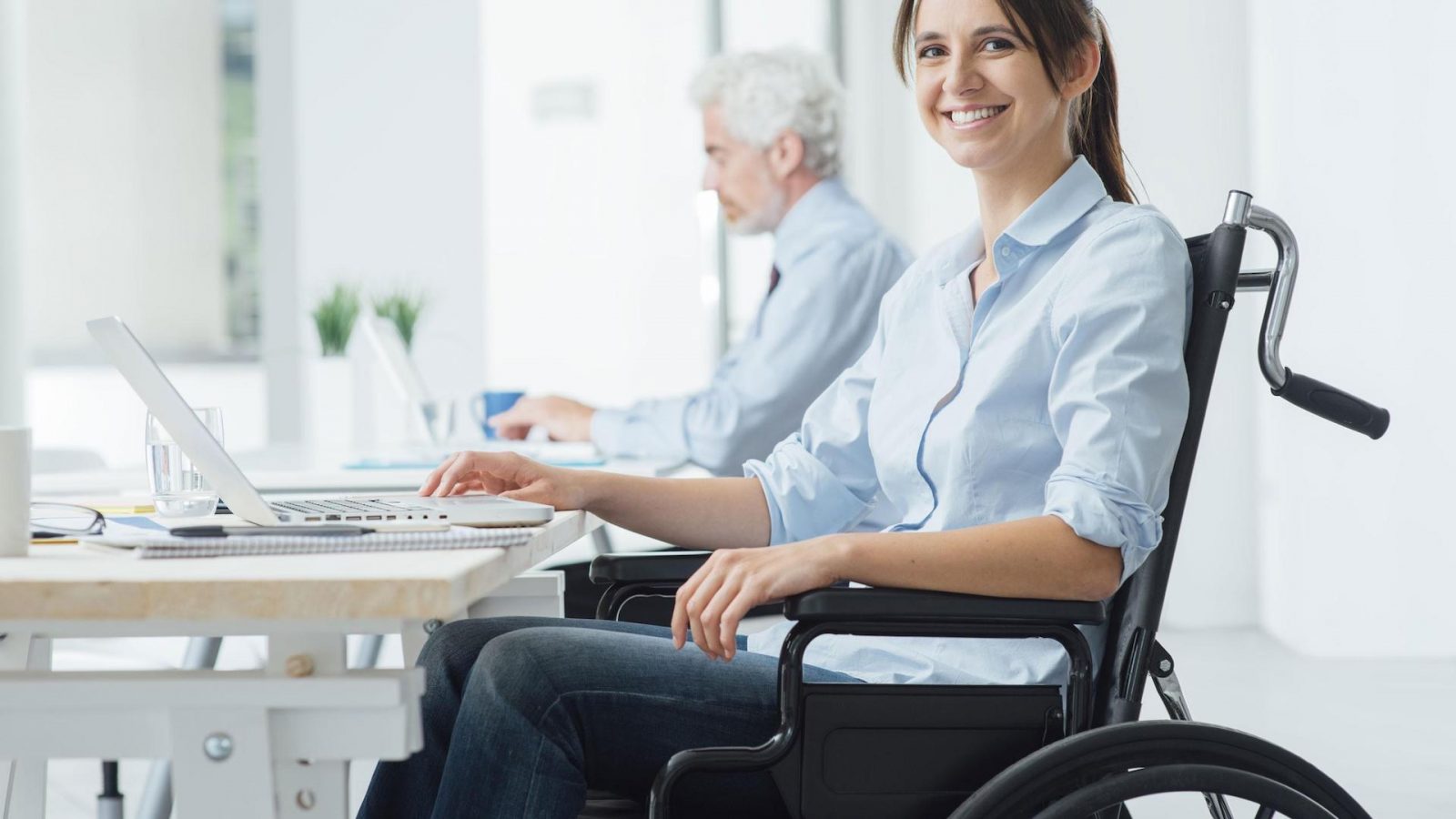 October is National Disability Employment Awareness Month (NDEAM), a national campaign that raises awareness about disability employment issues and celebrates the plethora of contributions by America’s workers with disabilities. The theme for this year is ‘The Right Talent, Right Now.’

NDEAM was initially established by Congress in 1945 as a week dedicated to acknowledging employment issues for physically disabled workers which would occur the first week of October. In 1962, the event was given a larger breadth to include the employment needs and contributions of Americans with all types of disabilities. The week was then expanded to the entire month of October in 1988.

In addition to raising awareness, the government has taken action to make sure that individuals with disabilities are not discriminated in the workforce. On July 26, 1990, President George H.W. Bush signed the Americans with Disabilities Act into Law, which “prohibits discrimination against people with disabilities in employment, transportation, public accommodations, commercial facilities, telecommunications, and state and local government services,” according to the U.S. Census Bureau.

Learn more about NDEAM and how you can contribute to raising awareness about employment issues for the American population with disabilities here.