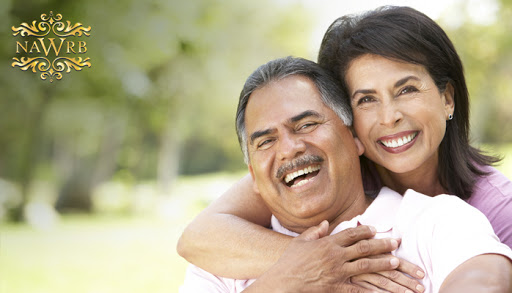 Today marks National Senior Citizens Day, which recognizes the achievements of the older population in the United States in appreciation of the dedication and services they have given throughout their lives. In honor of this day, the U.S. Census Bureau has released key statistics about the growing older population.

NAWRB profiles the aging population in the U.S. with an emphasis on the older female population in Volume IV: Aging Population of the NAWRB 2019 Women Housing Ecosystem Report (WHER).

Purchase your copy of the 2019 WHER here.