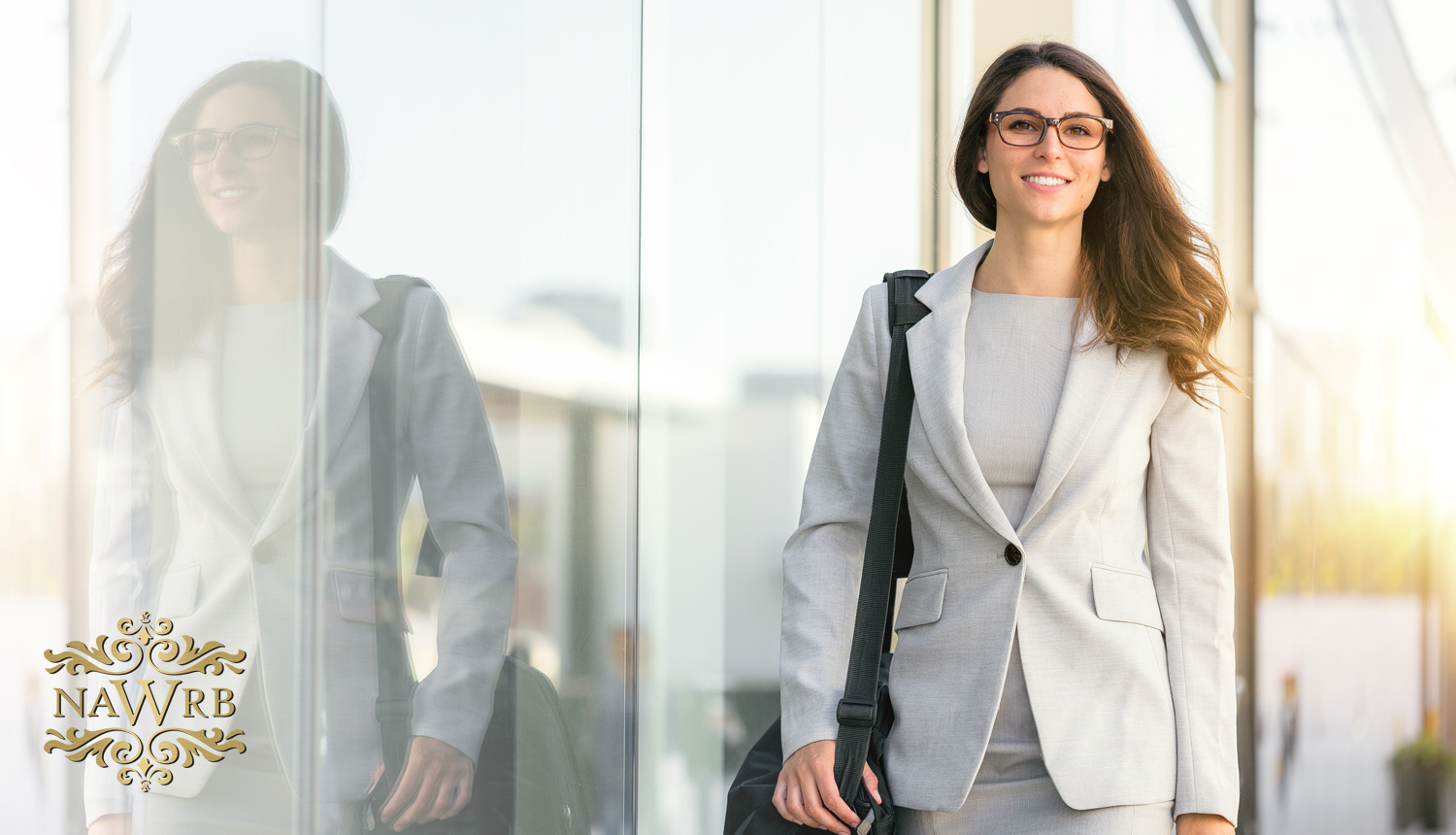 It has been 30 years since the H.R. 5050: Women’s Business Ownership Act was passed, which was meant to address discriminatory practices that made it difficult for women to start their own businesses. Some of its key legislative changes, such as eliminating the need for women to have a male co-signer for a business loan and creating the National Women’s Business Council (NWBC), led to an increase in the number and success of women-owned businesses.

Current Stats for Women-Owned Businesses
Since H.R. 5050, there has been a significant increase of thriving and lucrative women-owned businesses taking up a large share of firms in the United States. According to the 2017 State of Women-Owned Businesses Report, commissioned by American Express, the number, and revenue, of women-owned businesses in the United States has more than doubled in the last 20 years.

Minority Women Business Owners
Small businesses owned by minority women, especially women of color, have grown exponentially over the past 20 years. Firms owned by minority women comprise 46 percent of all women-owned firms, have over 2 million employees combined, and generate a total of $361 billion in revenue. According to the report, the number of firms owned by women of color grew by 467 percent during this time, which is over four times the rate of all women-owned businesses.

To see these predictions become a reality, there needs to be increased support in training programs in entrepreneurial, minority and women-owned certification, access to capital and greater advocacy of these issues.

“The H.R. 5050 was a pivotal moment for women’s economic growth by allowing women to obtain a business loan without a male co-signer,” states Desiree Patno, CEO & President of NAWRB. “Today, women are taking the lead in sharing their personal stories and providing the platform for others starting their own businesses. Future generations will be inspired to dream big and take the risk in making their dreams a reality.”

Stay tuned for NAWRB’s upcoming 2018 Women in the Housing Ecosystem report, which provides in-depth data analysis and projections for women professionals in the housing and real estate ecosystem.