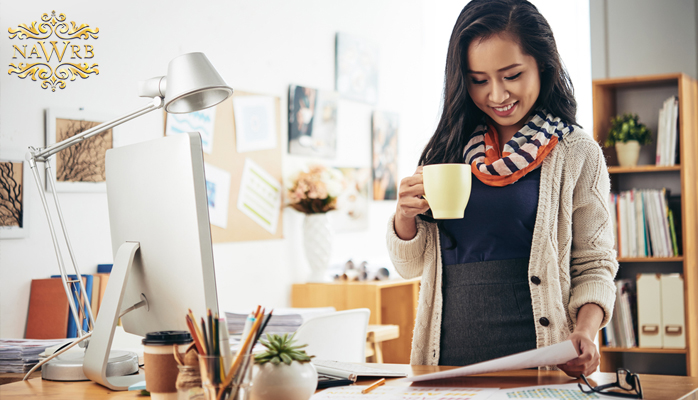 In Remembrance of Laurie Maggiano Artificial Intelligence in Real Estate: How to Leverage the Disruption The Hispanic Potential Buying Power of 1.7 Trillion Dollars

The U.S. Small Business Administration (SBA) has announced that it achieved record levels in fiscal year 2016 small business lending through its 7(a) and 504 loan programs, along with noteworthy increases in lending to women, veterans and underserved communities.

The SBA also reached record levels in lending to underserved groups. In FY16, minority business owners were provided a record combined $8.65 billion in 7(a) and 504 approved lending. In today’s release, the SBA stated, “This record reflects the priority of the Administration and SBA in helping communities that historically find it difficult to access capital.”

Lending to women-owned businesses (majority and minority-owned) in the 7(a) program increased in total dollar and volume for the fifth year in a row: FY16 lending neared $7.3 billion, representing a $253 million increase from the previous year. For the third consecutive year, FY16 504 lending surpassed $646.6 million “with lending to women-owned businesses increasing by 5.9 percent or $36.3 million over the previous year.”

For veterans, the number of SBA loans grew more than 4 percent over the previous year and for the second consecutive year 7(a) and 504 lending exceeded $1.36 billion.

The SBA and its assistance are invaluable resources to our nation’s small businesses. As the backbone of the American economy, the development of these businesses is fundamental and the loans they receive can prove pivotal to their success.