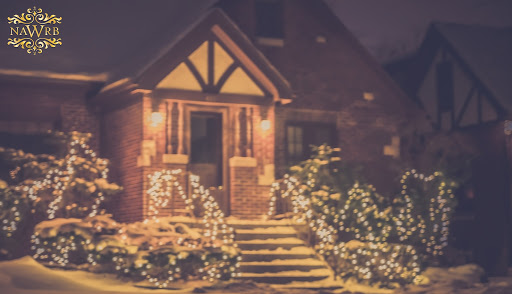 The recovering housing market—home prices are the highest they’ve been since July 2006, appreciating 5.5 percent annually in September, according to the recently released S&P Case-Shiller index—unfortunately has not translated to improved homeownership rates.

As Pew reports, this decline has been especially prominent among “households headed by young adults, blacks and those in the lower income tier.”

Homeownership is exceptionally sentimental and meaningful, and its absence is perhaps felt most around the holiday season when imagery of decorated homes, snowmen-covered yards and stocking-lined fireplace mantels fill our everyday lives.

Will these renters be left out to dry, or will they be able to trade apartments for houses?

While the FHFA rule does not mandate specific measures, it requires Freddie and Fannie to consider ways to better serve these disadvantaged families, possibly helping them achieve homeownership.

Owning a home is a privilege, but one that is seemingly growing in difficulty for everyday Americans.