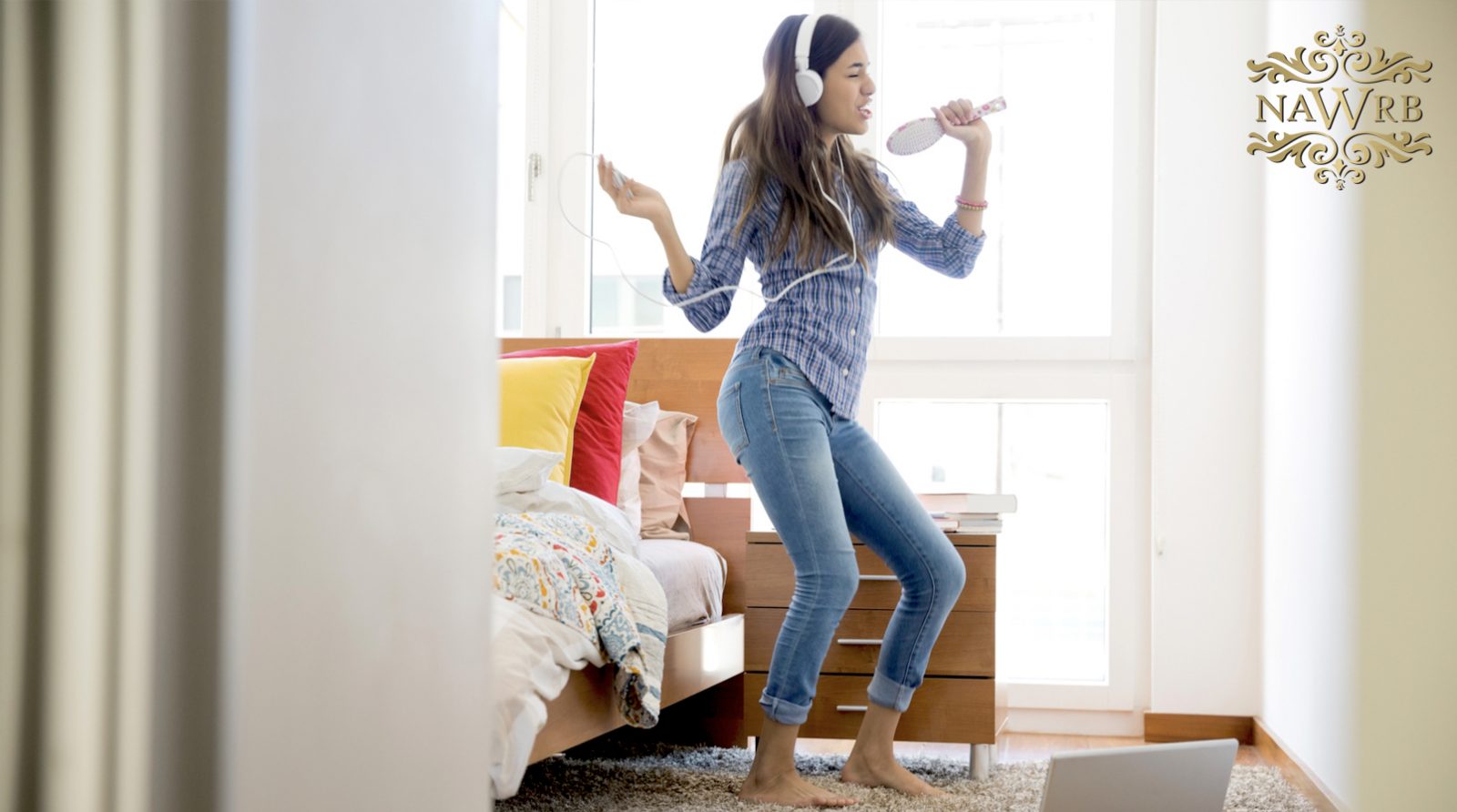 Number of Americans Living without a Partner Increases

Pew researchers assert that while the share of U.S. adults living with a partner has risen, it has not done so enough to counterbalance the decrease in marriage, thus giving way to an increase of “unpartnered” Americans.

% of adults living without a spouse or partner, by age

Pew also recognizes divorce as a contributor to the rise of “unpartnered” adults, which plays a leading role in a person’s financial security. The median household income of married or cohabitating adults is $86,000, compared to the $61,000 household income for adults living without a partner or spouse. “Unpartnered” adults are also over twice as likely to be living in poverty (17% vs. 7%).

Pew researchers emphasize that “unpartnered” adults are “disproportionately” young, as 28 percent of them live with either a parent or grandparent. This reflects the trend among the young generation to postpone marriage later than their elders.

As millennials age, they may offset this trend and increase the share of married or cohabitating adults, which could usher in increasing buying power leading to active consumers and a higher number of homebuyers taking advantage of the financial benefits of cohabitation.