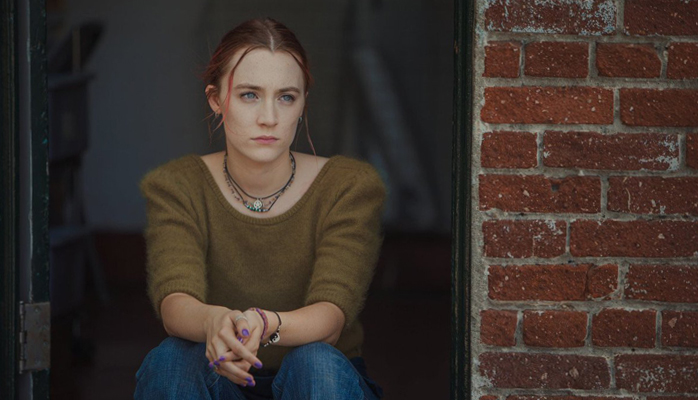 One to Watch: ‘Crazy Rich Asians’ Showcases Diversity Within Asian Communities Number of Female Protagonists in Film Down 5 Percent

Films with female protagonists have been box office hits this past year—”Wonder Woman” and “Lady Bird” are just a couple honorable mentions—and more talented women on-screen and off-screen are being recognized at the upcoming Oscars on March 4, 2018. At the same time, the number of female protagonists in the 100 top films fell 5 percent in 2017, according to study on women and film from San Diego State University.

Women are gaining more traction in the entertainment industry, and stories featuring women main characters are gaining more popularity and recognition by film critics. In addition, the women responsible for the creation of these films are making history as nominees at this year’s Oscars. For instance, Greta Gerwig, director of “Lady Bird,” is the fifth woman to be nominated for a directing nomination, and Rachel Morrison became the first woman Oscar-nominated cinematographer for her work in “Mudbound.” In addition, four of the nine best picture nominations feature stories of women.

While it appears that women have been dominating the film industry in leading roles, a report titled It’s a Man’s (Celluloid) World: Portrayals of Female Characters in the 100 Top Films of 2017 reveals that females comprised 24 percent of protagonists in the 100 top grossing films last year, a decrease from 29 percent in 2016. The report also states that the percentage of women as major characters remained the same at 37 percent, and the number of women as speaking characters increased by 2 percent.

Another positive finding is that there was an increase in the number of female characters of color in last year’s top films. According to the report,

While it is unfortunate that the number of female protagonists has decreased in the last year, other achievements for women in film provide a beacon of light for the future. It is important that films feature more diversity in terms of the stories they tell, the characters they feature and among the people behind-the-scenes whose unique perspectives give life to the stories we watch on the silver screen. The powerful stories we tell through film have the potential to reflect the array of unique experiences of our diverse population.