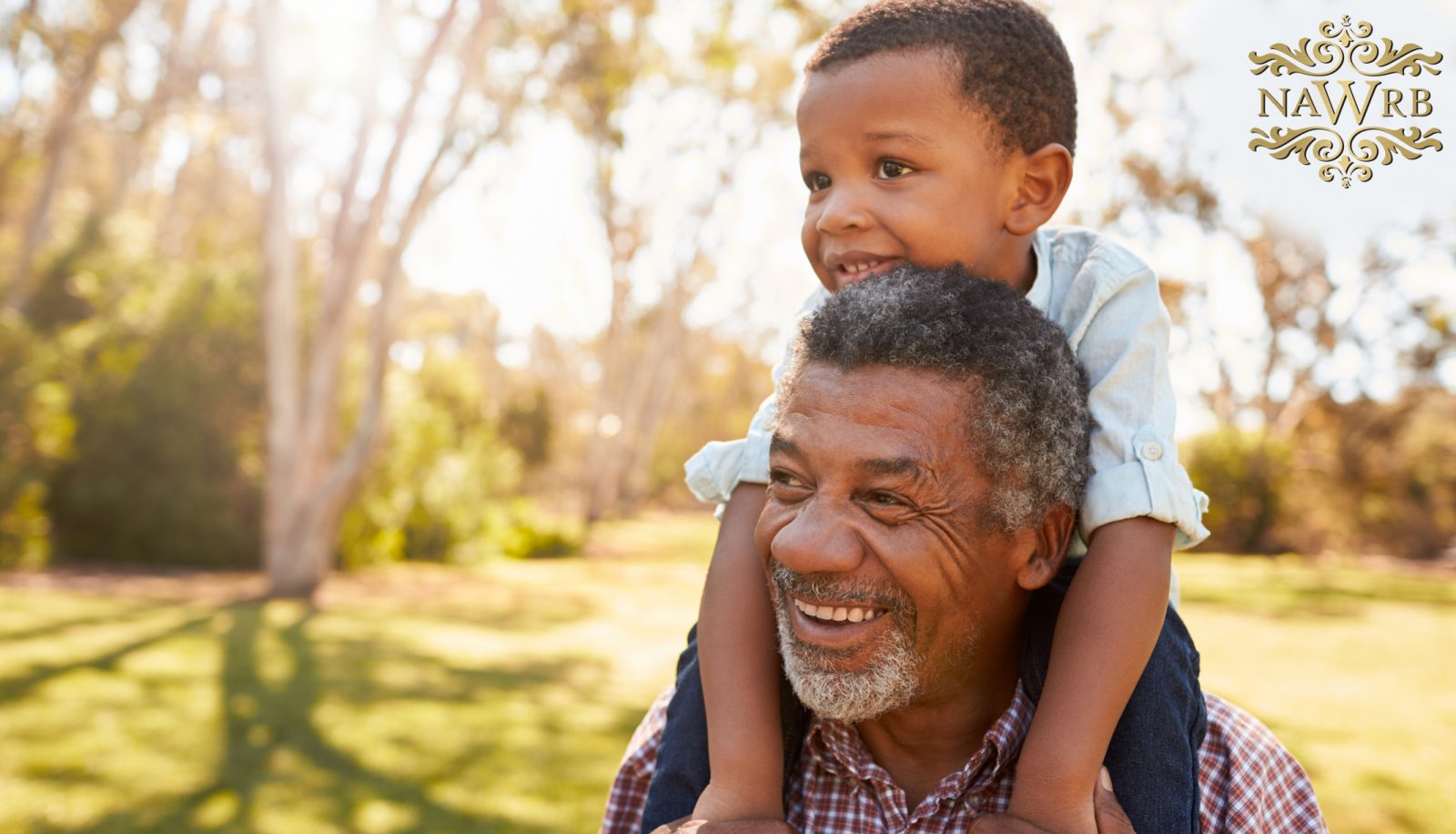 One in five older Americans live in rural areas, with many concentrated in states where more than half of the older population lives in rural areas, according to the U.S. Census Bureau’s recent The Older Population in Rural America: 2012-2016. The report shows that 17.5 percent of the rural population was 65 years and older during this time compared to 13.8 percent in urban areas.

According to the 2012-2016 American Community Survey (ACS) data, there were 46.2 million older people in the United States, and 10.6 million of them lived in designated rural areas. The share of the population 65 years and older in rural counties was highest in the heart of the country, from North Dakota to Texas.

Vermont and Maine have the largest percentage of older rural population at 65.3 percent and 62.7 percent, respectively. Contrarily, the District of Columbia, New Jersey and California had the smallest percentages of the older population living in rural areas – 0 percent, 5.8 percent, and 7.1 percent respectively.

The national average of the rural share of the older population is 22.9 percent, a percentage that is exceeded in 33 states. More than half of the population lives in rural areas in Arkansas, Maine, Mississippi, Vermont and West Virginia. Ten percent of less of the older population lived in rural areas in eight states: California, District of Columbia, Florida, Hawaii, Massachusetts, Nevada, New Jersey and Rhode Island.

The report also acknowledges gender differences in the distribution of the older population across the United States. For instance, many more older men live in rural areas compared to older women. One reason for this is that men are most likely to seek rural farming and mining jobs when they are in their 20’s and 30’s, and those who take on these professions are likely to age in the same place. Other contributing factors include gender and urban/rural status differences in life expectancy and domestic migration patterns.