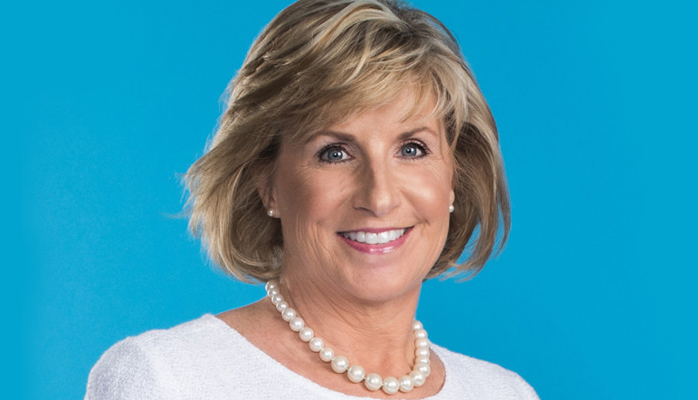 The Senate has confirmed Pam Patenaude as Deputy Secretary of the Department of Housing and Urban Development (HUD). Patenaude was confirmed on Thursday, September 14th with a final vote of 80-17.

“MBA wants to congratulate Pam Patenaude for being confirmed by the U.S. Senate to be the next Deputy Secretary of Housing and Urban Development (HUD),” stated David Stevens, MBA President and CEO, in a statement. “She brings with her deep knowledge of real-estate finance and housing issues, and has the right experience to be successful in this job. I have personally known her for many years and look forward to working with her, Secretary Carson and other officials at HUD on issues that will help Americans’ ability to access affordable single-family and multifamily housing.”

In her new role, Patenaude will “lead the Department’s Disaster Management Group (DMG) and will play a primary leadership and operational role in coordinating the long-term recovery efforts of 16 program and support offices within HUD, including the Offices of Public and Indian Housing, Community Planning and Development, Policy Development and Research, and Housing / Federal Housing Administration (FHA).”

Patenaude is currently President of the J. Ronald Terwilliger Foundation for Housing America’s Families. Her previous experience includes Director of Housing Policy at the Bipartisan Policy Center and she previously served at HUD from 2001 to 2007; first as Assistant Deputy Secretary for Field Policy and Management and then as Assistant Secretary for Community, Planning and Development under President George W. Bush.