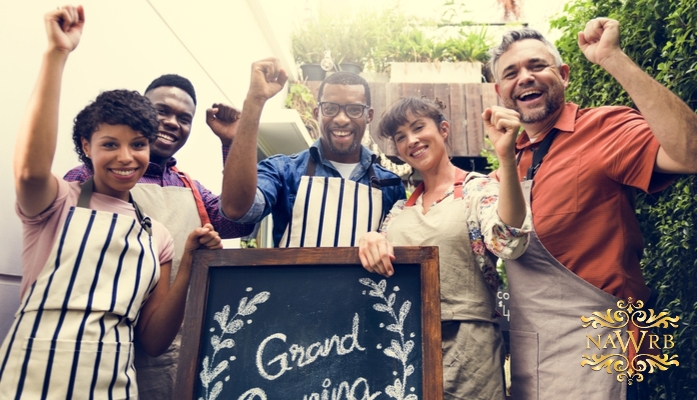 The U.S. Small Business Administration (SBA) has announced that its small business lending activity displayed consistent growth in fiscal year 2017. In FY2017, the SBA approved over 68,000 loans in the 7(A) and 504 loan programs—providing $30 billion to small businesses—and increased lending to women, veterans and emerging communities alike.

As the SBA has emphasized, this lending growth reflects the importance of its lending partners, and in FY2017, the SBA added 241 new lenders.

The availability of funding resources for small businesses is a necessity that concerns the entire country. From the salaries they provide to owners and workers to the reliability and support they give their communities, small businesses are invaluable and funding is often their major obstacle.

With Amazon and Google moving into the small business lending space, there is hope on the horizon for business owners under pressure to raise capital. These SBA lending figures are the latest bright light for entrepreneurs.