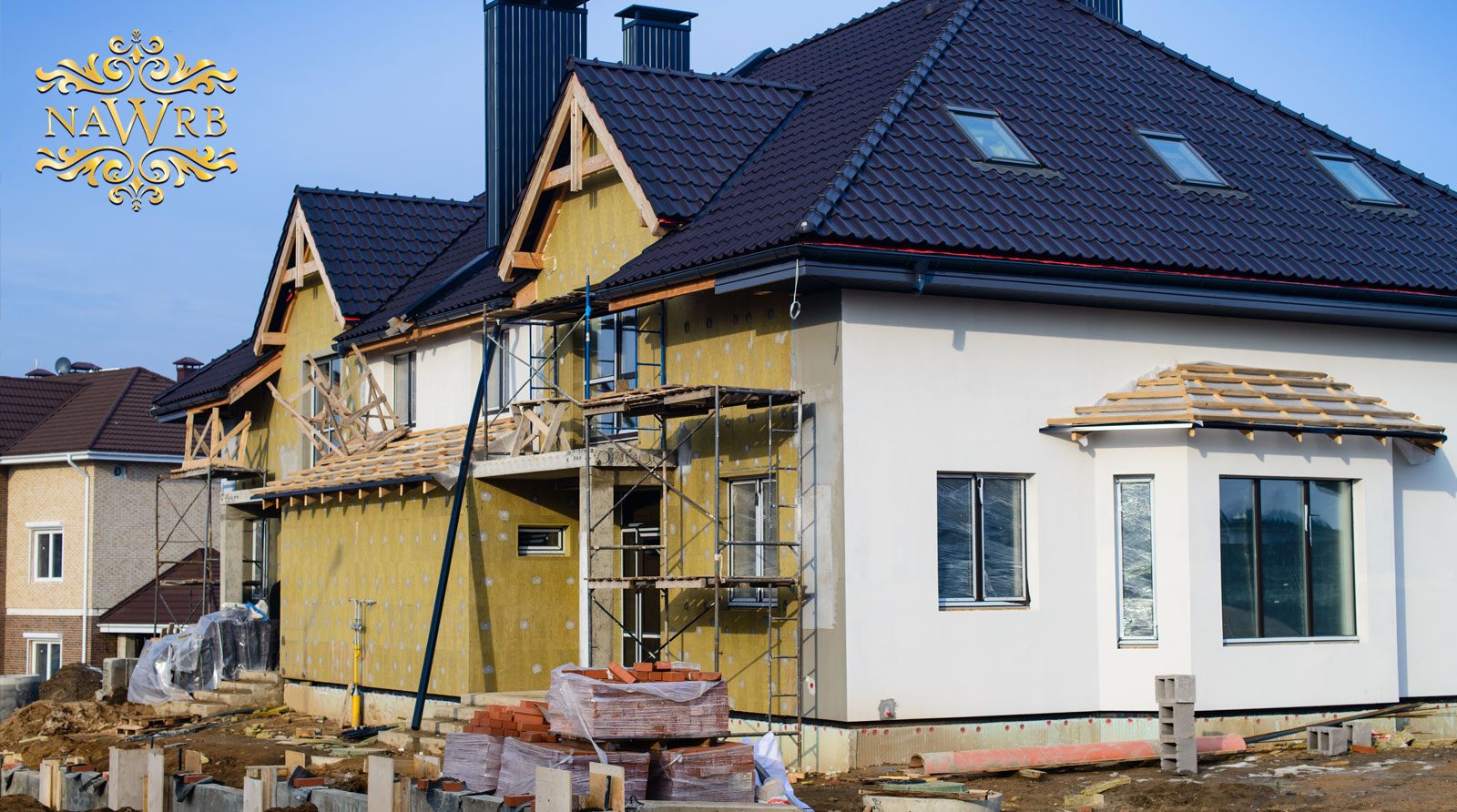 Earlier this week, Seattle Mayor Jenny Durkan announced that the city will spend $75 million on affordable housing projects over the next year. The money, drawn from property taxes and real-estate payments, will facilitate the development of about 1,200 new apartments with restricted rent and the preservation of over 200 low-rent homes.

In 2019, Seattle is making a concerted effort to address the city’s affordability problem, which has driven many residents to relocate due to rising costs. Homelessness in the area has also grown significantly at more than 10 times the national average. As Mayor Durkan has stated, “We need affordable housing in every part of this city.”

Seattle’s Office of Housing has chosen 14 housing projects that it will offer assistance for, which were requested by nonprofit and other developers. These projects serve a range of people, including individuals, families, senior citizens and those with special needs.

This upcoming year, the city will also provide more housing for Native American people, as 1 in every 35 Native Americans are homeless. One of the pending projects will give the Chief Seattle Club several million dollars to build 75 studio apartments in Pioneer Square for homeless and low-income people making no more than $35,100. Rent will be under $600 a month.

The accommodations will include a clinic run by the Seattle Indian Health Board next door and a gallery featuring Native American artists.

Last December, Seattle set a record by allocating almost $100 million for affordable housing projects. Although this year’s amount is smaller, the city will use the money for a record number of apartment buildings—1,200 this year compared to 900 last year.

Read more on this story here.