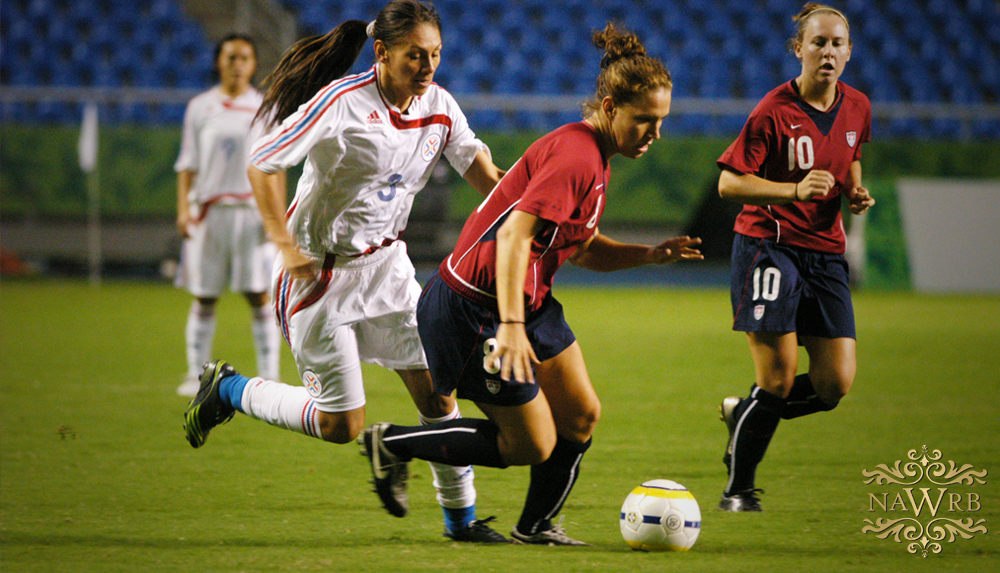 In a full page ad in the New York Times, Procter & Gamble, parent company of Secret deodorant brand, announced that it will donate $529,000 to the U.S. Women’s Soccer National Team (USWNT) to help its members achieve equal pay. The company is donating $23,000 for each of the 23 members of the team who recently won the 2019 FIFA Women’s World Cup.

In March of this year, 28 members of the USWNT sued the US Soccer Federation for “institutionalized gender discrimination,” claiming that the federation pays women members less than their male counterparts for subtantially equal work, offers less promotion and support of their games, and provides lower quality travel conditions and training.

If the women’s and men’s teams each won 20 games in a row, women would hypothetically make only 38 percent of what men earn.

Policy legislation is underway to ensure that women soccer players are earning the same pay as male players. For instance, New York Governor Andrew Cuomo signed an equal pay bill into law before the World Cup Parade on July 10th, 2019. Senator Joe Manchin (D-WV) proposed legislation that would block funding for the 2026 World Cup until the USWNT received equal pay.