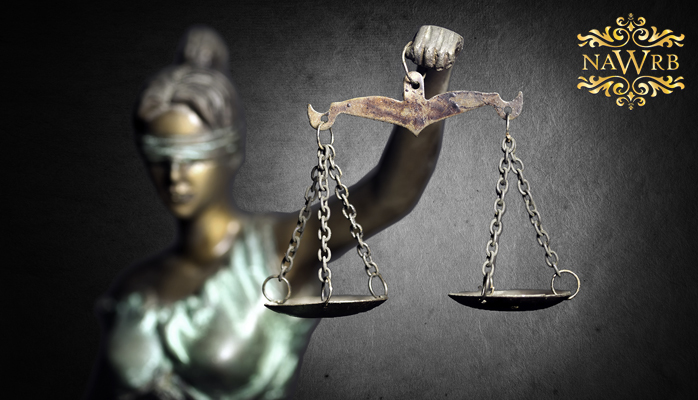 The Senate has rejected a Consumer Financial Protection Bureau (CFPB) bill that would have made it easier for consumers to sue financial institutions in court. Historically, banks and credit card companies have included arbitration clauses in their financial contracts, preventing people from grouping their resources in class-action lawsuits; the Senate’s ruling enables the continuation of this practice.

The CFPB bill, which was scheduled to take effect in 2019, stirred differing opinions from Republicans and Democrats, with both sides claiming to be working in the best interest of consumers.

“Tonight’s vote is a giant setback for every consumer in this country,” said Richard Cordray, CFPB Director, in a statement. “As a result, companies like Wells Fargo and Equifax remain free to break the law without fear of legal blowback from their customers.”

“Rather, under the rule, consumers would have fewer options for quickly and efficiently resolving financial disputes,” stated the White House in a statement. “Further, the rule would harm our community banks and credit unions by opening the door to frivolous lawsuits by special interest trial lawyers.”

As a recent New York Times article articulates, “Arbitration clauses have derailed claims of financial gouging, discrimination in car sales and unfair fees.” The Senate’s ruling is a blow to those working to expose and eradicate financial institutions’ predatory and misleading business practices.