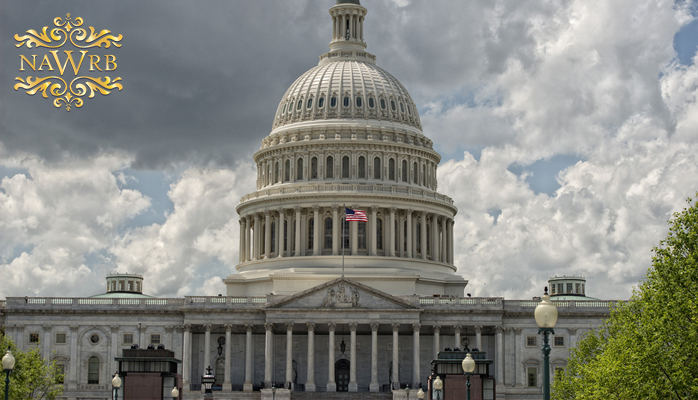 This Wednesday the U.S. Senate passed a bill permitting rollbacks of banking regulations put in place by the Dodd-Frank Act of 2010 following the 2008 financial crisis.  The draft legislation was approved by a 67-31 vote and must now pass through the House of Representatives.

The regulations put in place by the Dodd-Frank Act were a precautionary measure to avoid another financial crisis in the future. Supporters of the act believed the regulations would make the financial system safer by making large financial institutions set money aside in case of emergency, providing protections for consumers, and improving “stress tests”—annual tests to prove large banks can survive a year of economic turmoil.

Banks with more than $50 billion in assets, considered “too big to fail,” have been subject to these rigorous regulations, but the new bill will raise the threshold to $250 billion in assets. This will possibly allow large financial institutions, such as American Express and Barclays, to subvert these requirements.

Proponents of these rollbacks believe that the Dodd-Frank regulations were too stringent, complicated and inhibited the growth of small to mid-sized banks, community banks and larger financial institutions. Expert analysts predict that lifting these restrictions will help these institutions reward shareholders with dividends and stock buybacks, and will save the industry billions in compliance costs per year.

Opponents of the proposed legislation fear that loosening restrictions may result in another financial crisis and make it difficult to enforce fair lending practices. The new bill will exempt small banks from providing detailed reports about whom they lend to, once part of a mortgage data requirement. Some fear that this means community banks will be able to hide discrimination against minority mortgage applicants and predatory lending practices.

In the best case scenario, financial institutions will implement fair and sound practices despite these regulation rollbacks, but this is an important concern for NAWRB and the motivation behind our Small Business Sustainability Initiative: Know Before You Lose! We aim to ensure accountability of financial institutions to utilize best practices when managing consumers’ hard-earned money. Our efforts include a recent embezzlement and money mismanagement case study: Have You Been A Victim of Stolen Funds? Click here to share your story.