Dottie Herman, CEO of Douglas Elliman Real Estate and winner of the 2018 NAWRB Roaring Thirty The Influencer Award, gave the closing SHETalk of the first day by telling the engaging and heartfelt story of her success, from the risk she took buying Merrill Lynch from Prudential and having the tenacity to ask angel investors to invest in her dreams, to the steps she has taken to build what is now the third-largest company in America with a revenue of over $27 billion.

Herman’s “quintessential New York success story” began when she worked at Merrill Lynch on Long Island in 1978 for the national real estate division after graduating from Adelphi University. In 1989, the company sold their real estate division to Prudential, who changed Merrill Lynch into a franchise called Prudential Long Island Realty. She took the initiative to pursue her dream of running the business herself and borrowed $9 million with no money down or personal guarantees from Prudential to purchase the company.

With her relentless tenacity and hard work, she converted Prudential Long Island Realty into a powerhouse brokerage in both Long Island and the Hamptons before making the lucrative decision to purchase Douglas Elliman, Manhattan’s most prestigious brokerage firm at the time, with business partner Howard Lorber.

Under her leadership as Chief Executive Officer, Douglas Elliman became the largest and fastest-growing brokerage firm in New York with over 7,000 real estate professionals and 675 employees in over 110 offices, and now ranks as the third-largest real estate company in the United States. The company also has influence in the global luxury market through its strategic global alliance with London-based Knight Frank Residential, which spans 60 countries and 6 continents.

Named among “America’s Richest Self-Made Women in Real Estate” by Forbes in 2016 and in The New York Observer’s The Power 100 four consecutive years, among many other accolades, Herman’s success as a leader in the real estate world has run parallel with her company’s prosperity.

A part of her success is due to her impeccable business ethic and leadership ability, and she openly shared her tips with our attendees, which included real estate professionals, aspiring entrepreneurs and seasoned business owners wanting to increase their company’s growth.Herman shares that those who build successful businesses must be passionate and knowledgeable of work culture. You cannot be successful in anything you are not passionate about, and culture is the glue that often holds a business and its employees together.

With passion, she articulates that an entrepreneur must also be persistent and stay on the track to their dreams even when they face roadblocks. She shares her journey of taking a leap of faith to buy a real estate company at the young age of 29 even when she did not have secure funds and heard many rejections.

“Sometimes opportunity hits you on the head and you just don’t see it,” she states. Well, she saw the opportunity and wasn’t going to let it go, and that passion is what drove her continued success as a business owner of a company that now expands across the country.

She gave unforgettable words of wisdom for women business leaders about how to successfully lead and nurture one’s employees. “Being a good mentor is what you need in running a business,” she emphasizes. “Teach [your employees] to trust themselves and give them confidence.” Also, leaders need to make sure they are providing their workers advancement opportunities that are necessary for growth in confidence.

Other useful tips include surrounding yourself with workers who have the skills you do not, and being willing to hire people that are good at what they do and have the potential to successfully run your own business. Also, a good leader embraces their employees’ successes as much as their failures. The latter are often learning experiences and lessons that will make them stronger workers in the future.

Overall, her overarching theme is that building culture falls upon the leader to engage with their employees, treat them like family, give them opportunities to reach their full potential and be a responsible role model. 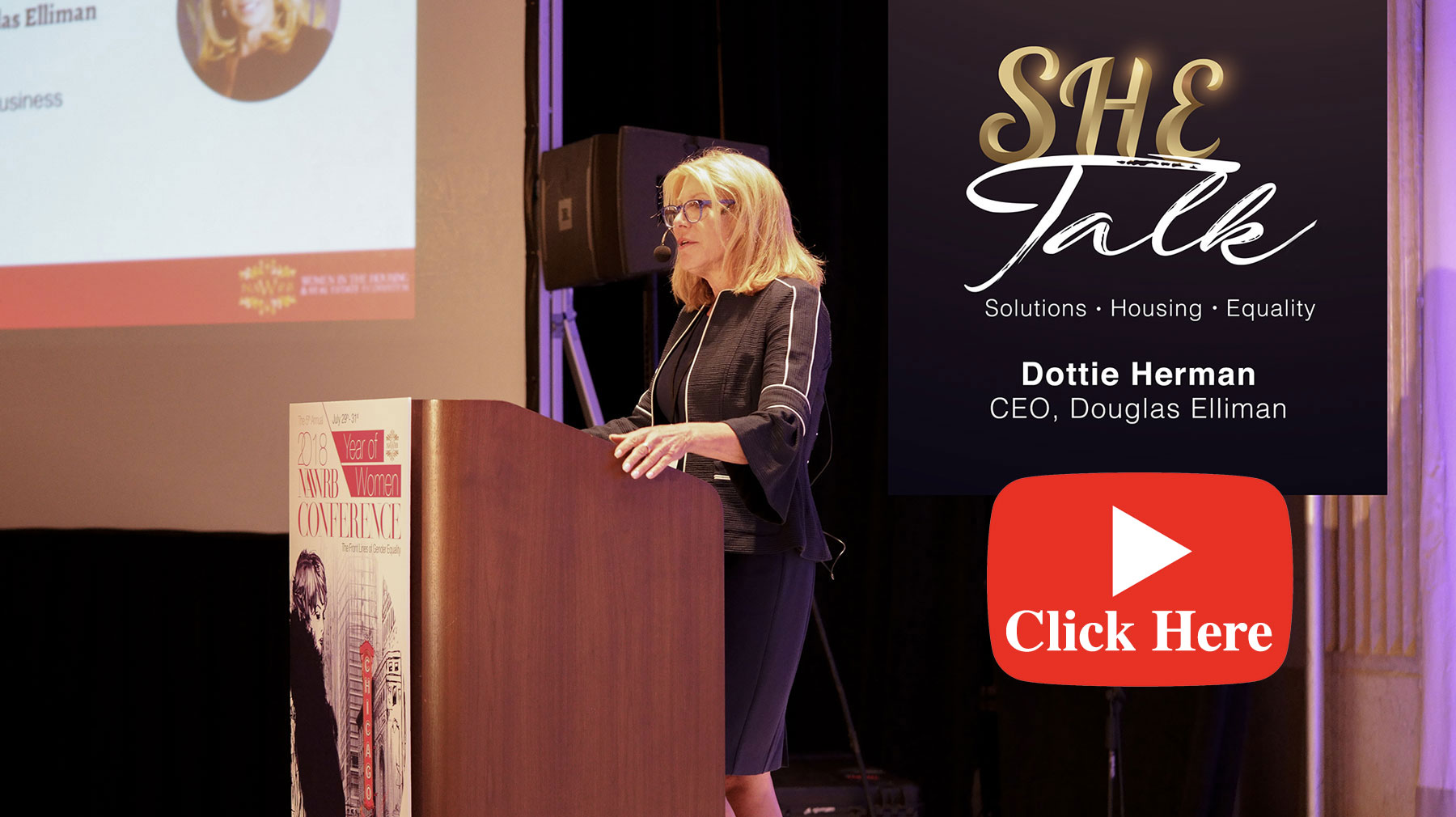