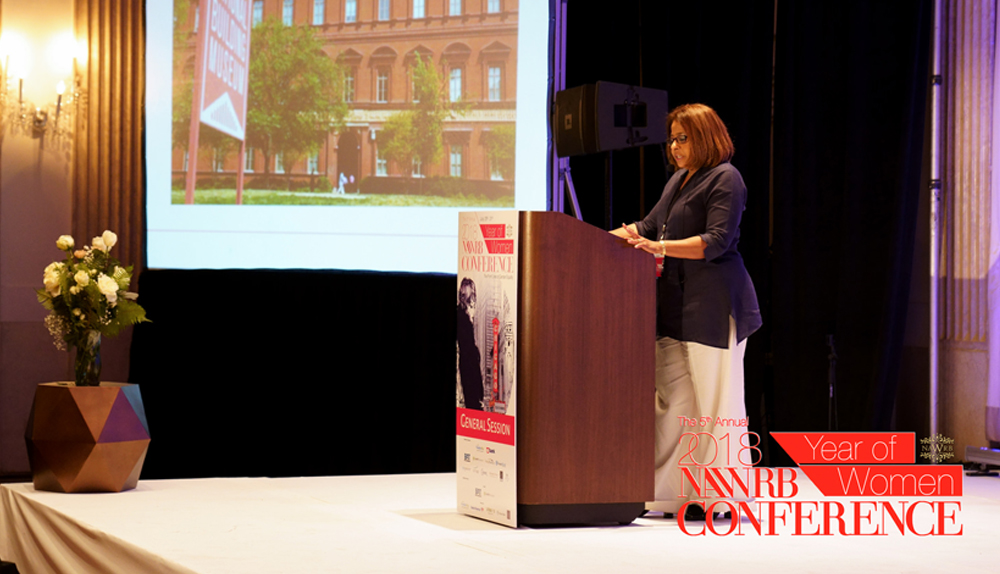 Sharron P.A. Levine, Director of the Office of Minority and Women Inclusion (OMWI) at the Federal Housing Finance Agency (FHFA), was the first in our SHETalk series. She gave a historical overview of housing for minorities and women, focusing on how housing design has changed through the 20th and 21st centuries and how housing policy and design has impacted women’s lives.

Levine reveals the unfortunate history of public housing, which has been fraught with punitive welfare policies, lack of capable management and building security which has led to inadequate living conditions and life-threatening illnesses and destruction. According to Levine, inequality in housing has been created by multiple events in history, such as government policies and urban renewal which increased minority communities while restricting housing options.

She reveals that policies caused deliberate housing segregation in the United States as public housing was located in areas with concentrated poverty. In Chicago, this problem was addressed with Hill vs. Gautreaux (1976), which ordered the desegregation of the city’s public housing. Public housing was typically provided in the form of high-rises, which were often overcrowded, lacking in adequate funding and under poor management. As a result, building deterioration and security were left unaddressed, inciting social disfunction, crime and health and safety hazards.

The implosion of Pruitt- Igoe public housing in Missouri in 1972 and the well-known occurrence of gang violence and crime at Cabrini Green in Chicago, which housed over 2,000 people, are examples of the problems of the nation’s public housing. Levine implores us to remember this legacy and focus our efforts on improving single family housing options for underserved communities. Housing is not just a source of investment; it’s a means for people to generate wealth and achieve stability in their lives.

Men have typically defined women’s housing options, but Levine focuses our attention to early feminists Harriet Beecher Stowe and Catherine Beecher, who both influenced the housing designs we still see in today’s kitchens. Since housing policy during the Great Depression forced women to stay at home while men worked, these women created innovative designs to help mitigate the workload women had at home.“Our vision of the American household is inaccurate and outdated,” Levine claims.

Perhaps having more women in charge of developing housing could help us address the changes we are seeing in the nation’s households. As of now, only 40 percent of architect graduates are women. How else could women influence housing design if they comprised a greater share of the minds creating the structure of housing for not only single families, but for multi-generational families and public housing? These are important questions she has us consider.

Professionals should focus their attention on how we can address these issues in public housing, which are dominantly affecting poor communities, as well as how we can create more adaptive housing. 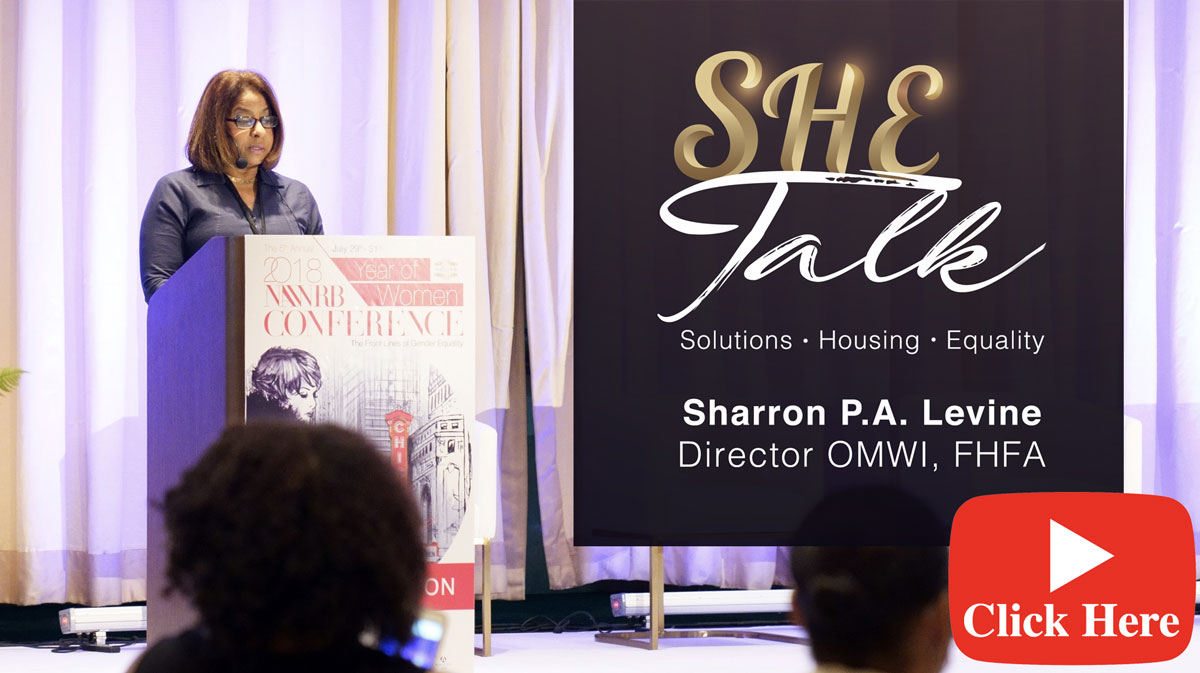