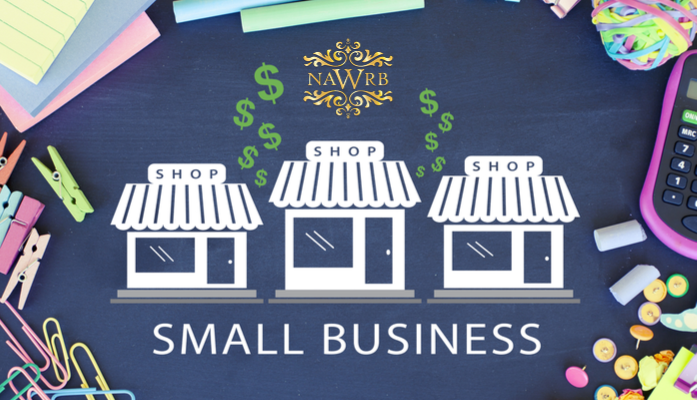 According to the NFIB Small Business Optimism Index, small business optimism reached a level of 107.5 in November 2017, a hike from 103.8 a month before and a level that hasn’t been reached since 1983. Moreover, eight of the 10 components NFIB measures as part of the index also increased; notably, “Expected Better Business Conditions” had a 16-point gain, and “Sales Expectations” rose by 13 points.

“We haven’t seen this kind of optimism in 34 years, and we’ve seen it only once in the 44 years that NFIB has been conducting this research,” said Juanita Duggan, NFIB President and CEO, in a statement. “Small business owners are exuberant about the economy, and they are ready to lead the U.S. economy in a period of robust growth.”

The NFIB officially stated its support for the Senate version of the tax bill last month. Today it was announced that House and Senate Republicans have come to an agreement on the tax bill’s final version. Votes are set to be cast, and full details released, next week.