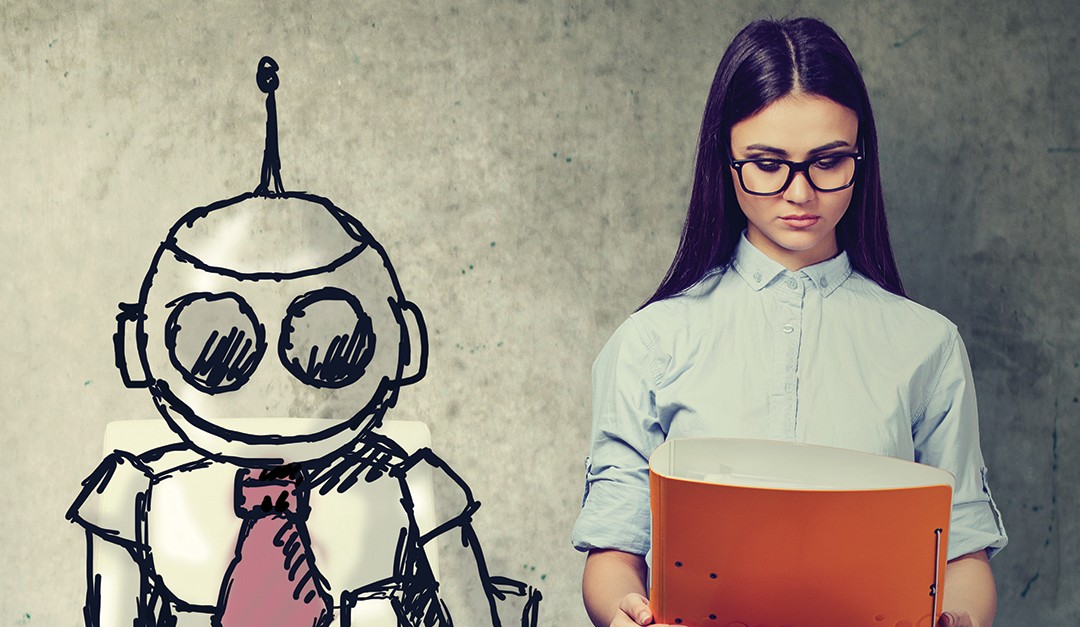 The National Girls Collaborative Project presents statistics on their website on the state of girls’ involvement in STEM through primary education – from kindergarten through high school, from an analysis of data from 2016 National Science Foundation reports. Here are some of their main findings regarding differences in STEM involvement for female students compared to their male counterparts. Students regardless of sex, race or ethnicity, enrolled in lower level science courses in 2012 at similar rates. However, students with less-educated parents or with lower socioeconomic status were less likely to take these courses.

Enrollment in high level mathematics courses varies significantly by race and ethnicity, parent education level and socioeconomic status but not by sex. For instance, 64 percent of Asian or Pacific Islander students enrolled in these courses compared to 30 percent of black students and 28 percent of Hispanic students.

Using data from the National Center for Education Studies, Catalyst compares the representation of women and girls in STEM from postsecondary institutions and onward for different countries in the “Quick Take: Women in Science, Technology, Engineering, and Mathematics (STEM)” report. In the U.S., women earned 35.5 percent of Bachelor’s degrees, 32.6 percent of Master’s degrees and 33.7 percent of PhD’s in all STEM fields. Women graduates had the greatest representation in biological and biomedical sciences with 59.9 percent earning Bachelor’s, 57.3 percent earning Master’s and 53 percent earning PhD’s among graduates in this discipline.

The share of STEM degrees is smaller for women of color. In the school year 2015-2016, Asian women earned 5 percent, black women earned 2.9 percent and Latinas earned 3.8 percent of bachelor’s degrees across all STEM fields.

In the United States, women made up less than a quarter of people employed in STEM occupations in 2015, even though they make up half of the nation’s college-education workforce. Women’s overall underrepresentation in STEM is due largely to a substantial gender gap in engineering and computer occupations. In 2017, for example, women represented 25.5 percent of computer and mathematical occupations and 16.2 percent of architecture and engineering occupations.

Women scientists and engineers are concentrated in different occupations than men with a large share working in the social sciences, at 62 percent, and in the biological, agricultural, and environmental life sciences, at 48 percent. As stated above, women made up a relatively low share in engineering and computer and mathematical sciences in comparison.