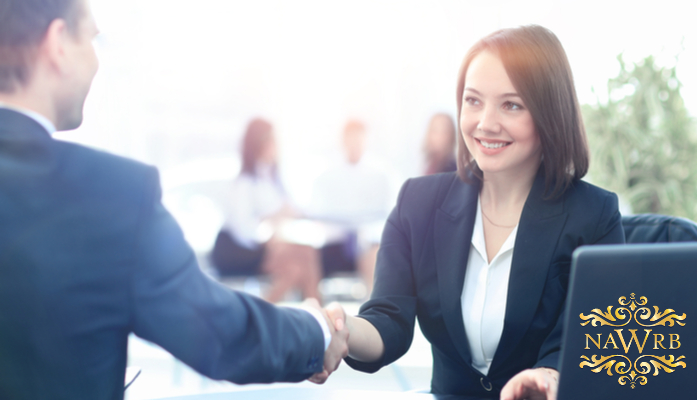 U.S. Adds 261,000 Jobs in October Why Renters are Making Big Moves across the Country

In the month of October, the U.S. added 261,000 jobs and the unemployment rate dropped to 4.1 percent, according to the U.S. Bureau of Labor Statistics (BLS). Economists surveyed by Bloomberg had expected a job increase of 325,000 in October, anticipating a recovery from the September hurricanes. September displayed a gain of 18,000 jobs for the U.S. economy, with BLS data originally showing that employers had cut 33,000 jobs.

Wages have recently been growing at an annual rate of 2.5 percent, but they actually decreased by 1 cent an hour in October and slowed to a 2.4 percent annualized gain. “It’s certainly trending the right way, but it’s surely still unexciting—even unacceptable—wage growth at this point,” stated Dan North, Chief Economist, Euler Hermes North America.

Albeit lower than expected, the BLS figures represent a bounce back for an economy and job market hindered by recent hurricanes that kept people out of work in Texas and Florida. This latest job increase means the U.S. economy has added jobs for a record 85 consecutive months, but with a swiftly aging population, will the U.S. continue having the workers to fill new jobs?