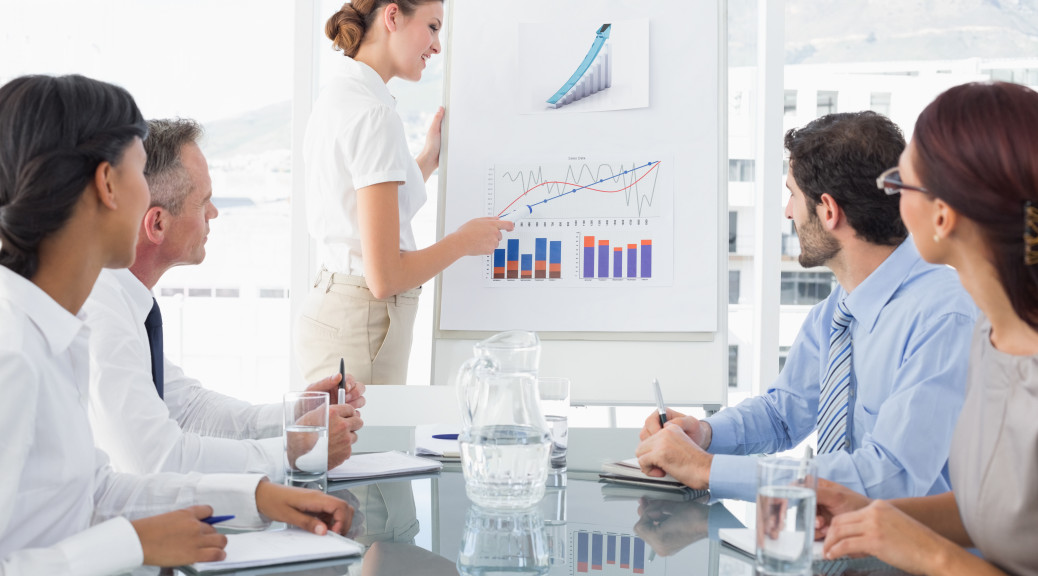 The unemployment rate, or the jobless rate, dropped 0.2 percentage points to 3.5 percent in September 2019, marking the lowest rate since December 1969, according to the Bureau of Labor Statistics (BLS). When discouraged workers and the underemployed are factored in, the rate has still declined 0.3 percentage points to 6.9 percent, matching its lowest in almost 19 years and near the all-time low of 6.8 percent.

While it’s a positive sign for the economy that more people are attaining jobs, wage growth still remains stagnant and nonfarm payroll increases missed estimates forecasted by economists. According to a recent BLS report, nonfarm payrolls rose by 136,000 in September, which is below the 145,000 forecast by Dow Jones economists.

Health care led the way in job creation by adding 39,000 jobs. The professional and business services industry added 34,000 jobs, continuing its trend of adding approximately 35,000 jobs per month. The retail lost another 11,000 jobs in September. This brings the total to 197,000 jobs the retail industry has lost since January 2017.