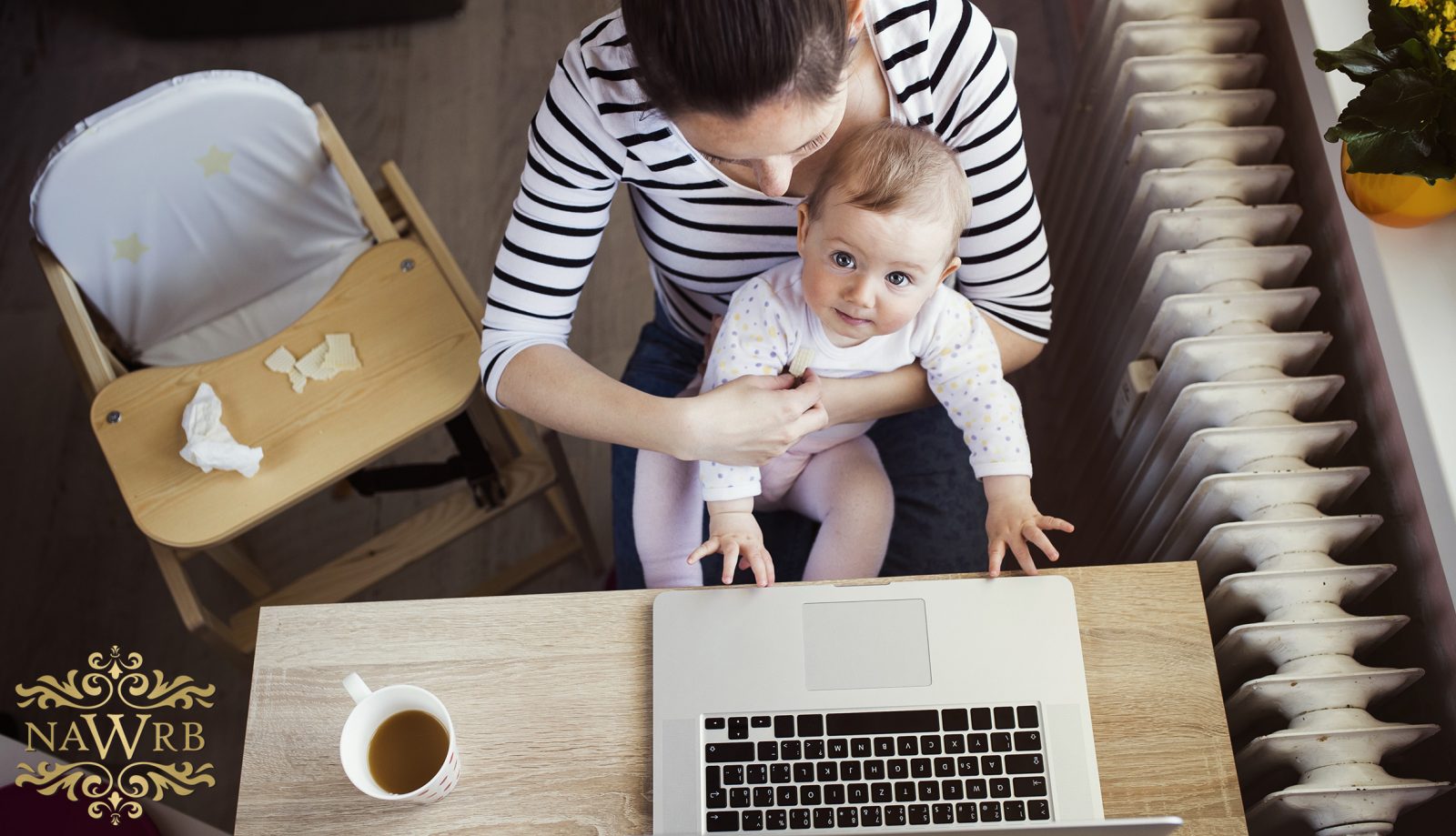 U.S. Has Highest Rate of Children in Single-Parent Households

A Pew Research Center report reveals that the United States has the highest rate of children living in single-parent households in the world, according to findings from their recent study that reviewed 130 different countries. Twenty-three percent of children in the U.S. under the age of 18, almost a quarter, live with one parent and no other adults. This is thrice the share of children around the world who live with one parent.

Researchers often have different criteria for categorizing single-parent households. The researchers in the Pew Research Center’s report defined single-parent households as a “sole adult living with at least one biological, step or foster child under age 18.” In contrast, other organizations like the U.S. Census Bureau have also included households that have grandparents and other relatives or cohabitating partners present.

Economic well-being is often a factor in household size, according to the report, as living in extended families is linked with lower levels of economic development. In these types of households, financial resources are stretched further, and domestic chores and childcare become easier as there are more people to help accomplish these tasks.

In contrast, relatively small households are found in economically advanced countries, including the U.S., countries in Europe and northern Asia. The average person in the U.S. lives in a home of 3.4 people, which is lower than the global average of 4.9 but slightly higher than the European average of 3.1.