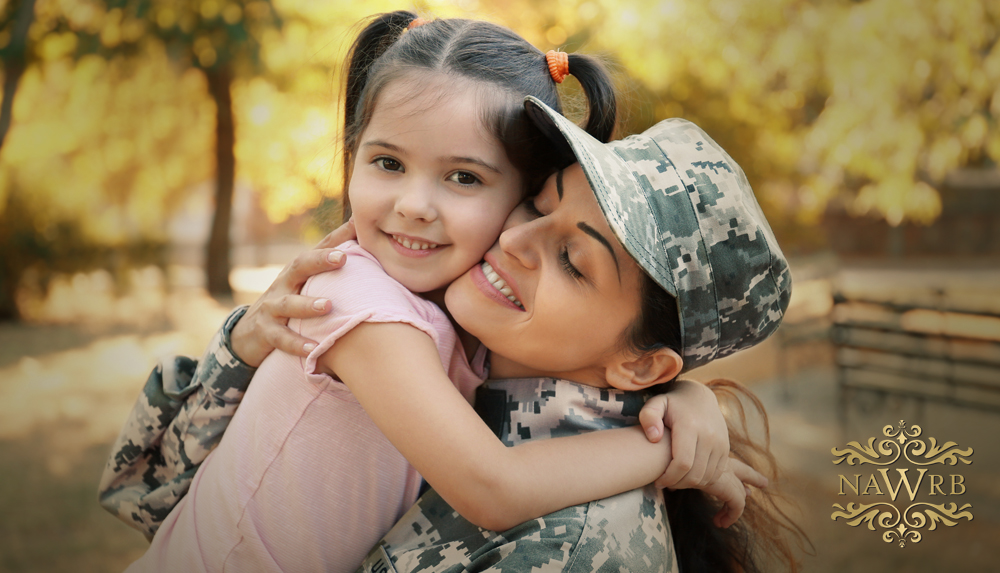 In honor of Veterans Day, November 11th, a national holiday that recognizes all the men and women who have risked their lives to serve the United States during war times, the National Equity Fund (NEF) directs our attention to the progress that is being made to provide housing for the nation’s homeless veterans.

According to NEF, approximately 39,000 veterans are sleeping on the streets and 25 percent of homeless veterans live in California, where affordable housing is often too costly and difficult to develop with lack of sufficient funds. Despite these economic obstacles, government agencies, veteran organizations and nonprofits are utilizing their resources to provide housing for homeless veterans with creative solutions.

The U.S. Department of Veterans Affairs (VA) Enhanced Use Lease (EUL) policy uses federal land, especially on VA medical campuses to support housing developments. Having housing on this property would give veterans easy access to medical services, and the NEF notes that developers could also upgrade the campus infrastructure as a result, which would facilitate planning of future housing developments.

Another benefit is that EULs can be adapted for highly populated and high-cost areas. In Menlo Park, CA, for example, a development called The Willows houses 60 formerly homeless veterans on VA medical campuses, in an area that has a reputation for having one of the most expensive rental markets in the U.S.

Former military land is another viable option for veterans housing. Currently, the San Pedro area of Los Angeles, CA, offers supportive housing for veterans with children, with a focus on women veterans, and Treasure Island in San Francisco, CA, is developing transitional as well as permanent housing at a former naval station.

Veterans of Foreign Affairs and the American Legion are among the veterans’ service organizations that have the potential to be another source of housing for homeless veterans. Many of them own land which could be utilized into service centers and affordable housing, especially as they seek to target the next generation of veterans.

Many local nonprofits who are in partnership with the NEF are pushing forward affordable housing projects and vital services in tough markets. Los Angeles’s Skid Row Housing Trust has been developing supportive housing for decades, with a focus on areas dealing with the threat of gentrification. In North Philadelphia, HELP USA renovated a formerly dilapidated school into 37 units of supportive housing with services for veterans.

These projects and more have helped decrease the amount of homeless veterans in the United States by almost 50 percent over the last decade, the NEF states. The Local Initiatives Support Corporation (LISC)’s Bring the HOMES veterans initiative is also working to support the development of veterans housing and has raised $4.3 million so far to achieve this goal.