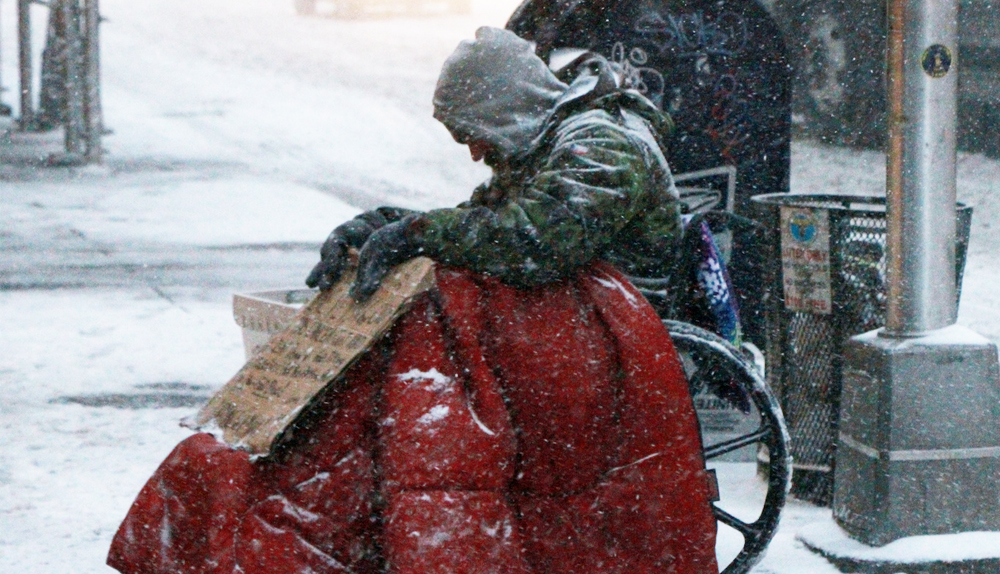 Veterans comprised a higher percentage of adults in sheltered locations, at 9.1 percent, than adults in unsheltered locations, at 7.9 percent. Nearly all veterans, at 98 percent, were experiencing homelessness in households without children. Veterans in families were more likely to be sheltered than veterans in households without children—74 percent compared to 62 percent, respectively.

In terms of gender demographic, men accounted for nine in ten veterans experiencing homelessness, at 91 percent or 34,412 individuals. A slightly higher share of unsheltered veterans were women than of sheltered veterans—10 percent compared to 8 percent.

The rising veteran homeless population is becoming a more prominent issue for policy. For instance, the Zulu Time report states that “Secretary of Veterans Affairs Eric K. Shinseki announced the award of $100 million in grants to local organizations that aid low- income veterans and their families nationwide. The grants will help 151 community agencies, across 49 states, the District of Columbia and Puerto Rico. They mark a significant addition to the $60 million in support that the VA shelled out last year — a donation which successfully aided 22,000 veterans and their families. The grants are projected to aid around 42,000 veterans who are either homeless, or at risk of becoming homeless.”