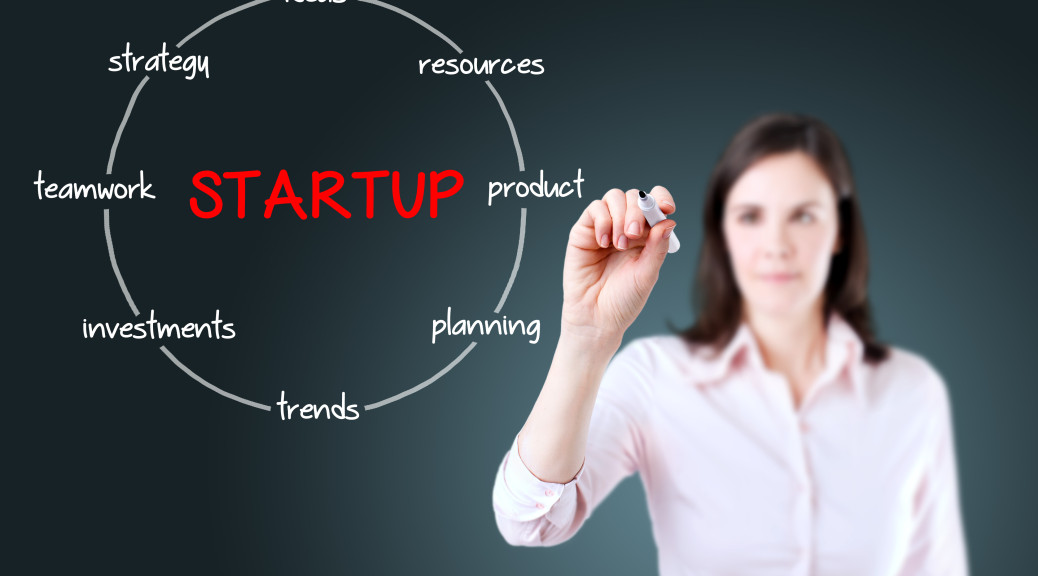 The Deputy Mayor for Housing and Economic Development of New York City has recently announced an initiative to help connect 5,000 women from low-income neighborhoods with free training and business services that are critical to developing a business. The initiative, Women Entrepreneurs New York City (WE NYC), is just one of many programs sweeping the nation for women entrepreneurs.

Access to capital is a notorious roadblock for many burgeoning women entrepreneurs. Fortunately, women-specific programs and initiatives are not only providing mentorship but necessary funding to help lift a business off the ground. Do you have an idea for a future business? One of the following programs can be just what you need to turn your idea into an established and thriving business.

According to a press release from the office of the mayor, “women-owned businesses across the five boroughs employ over 190,000 people and generate approximately $50 billion in sales.” The initiative plans to help the stated goal of 5,000 women by offering free diverse business services through philanthropic, non-profit, private, and public partners.

Women 2.0 focuses on women in tech. Technology is rapidly evolving and has infiltrated its way into nearly every industry, including many sectors of housing. Early stage female-founded startups are eligible to compete in Women 2.0’s Pitch Startup Competition. According to its website, the competition is considered “the largest conference for women in tech and entrepreneurship.”

Interested startups must have no more than $1 million in funding already secured. Finalists will have the opportunity to pitch their startup idea in front of high-powered investor judges. In last year’s competition, prizes for winners included complimentary legal services, the chance to meet a partner at Andreessen Horowitz (a $4 billion venture capital firm), office space in San Francisco or Berkeley, and more.

In its eighth year, Entrepreneurial Winning Women is a national competition designed for promising women entrepreneurs that have businesses with high potential. Women selected to be Entrepreneurial Winning Women will participate in a series of activities that will provide education on strategies and practices, resources for capital, ways to identify possible business relationships, and strong executive leadership skills among others.

The application window for this year’s competition is currently open and will accept applications until June 15, 2015.