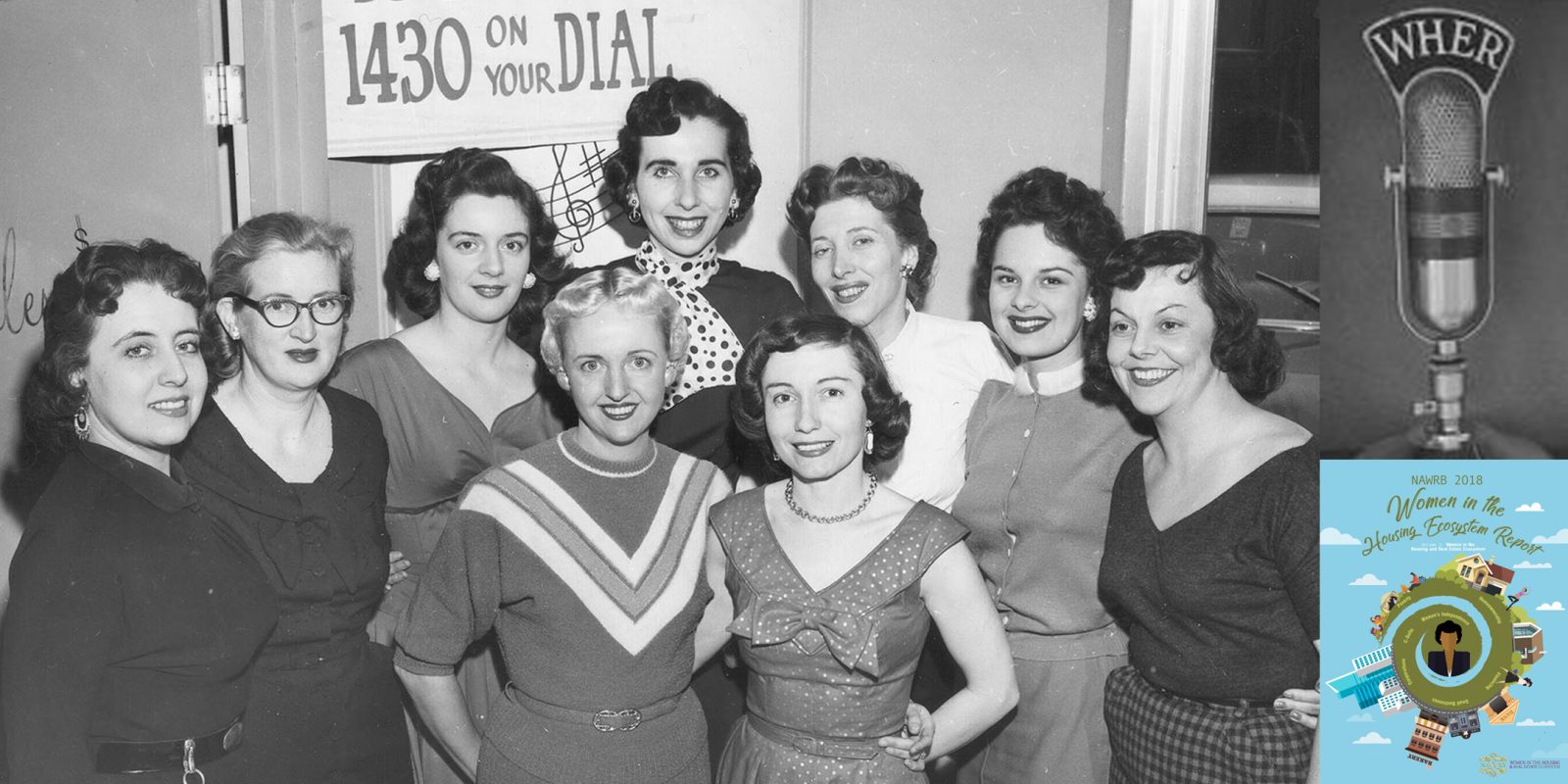 Before WHER was an acronym for NAWRB’s Women in the Housing Ecosystem Report, it was the name of the world’s first radio station hosted and ran by women in the 1950s. WHER, 1430 on the AM dial,  first aired in 1955 by the help of Sam Phillips, founder of Sun Records, who introduced musical icons such as Elvis Presley, Johnny Cash and Roy Orbison to the world.

Phillips formed WHER with money he received from selling Presley’s recording contract, and he fulfilled his dream of starting a one-of-a-kind radio station, despite those who thought it would not last. He was helped by Kemmons Wilson, Memphis millionaire and owner of Holiday Inn, a family-run chain of motor hotels. The third Holiday Inn ever built became the headquarters of WHER.

WHER gained considerable attention in the Memphis community as it was almost entirely run by women. They delivered news and played music on the air, conducted interviews with local celebrities, created and sold commercials, produced and directed the programming and ran the control boards.

The station was well-known for its quirky decor and character. The studio was called the “doll’s den,” the disc jockeys were known as “jockettes,” and murals featuring the evolution of women’s clothing decorated the equipment room.

The all-woman radio station inspired many others to start their own similar stations across the country. Dororthy Abbott, Assistant Manager and Program Director of WHER, stated “We are not trying to prove we can get along in a world without men. We are simply trying to prove that when a group of women make up their collective minds that they are going to do something successfully, no force on earth can keep them from it.”

NAWRB is happy to share the namesake of our report with this important achievement of women in history. The success of WHER radio station shows when women join forces toward a shared goal, nothing is outside their reach.

The upcoming two-part report will feature insight analysis of women’s homeownership and women professionals in the housing and real estate ecosystem, and highlight the need for collaboration at all fronts to achieve gender equality and increase women’s economic growth. 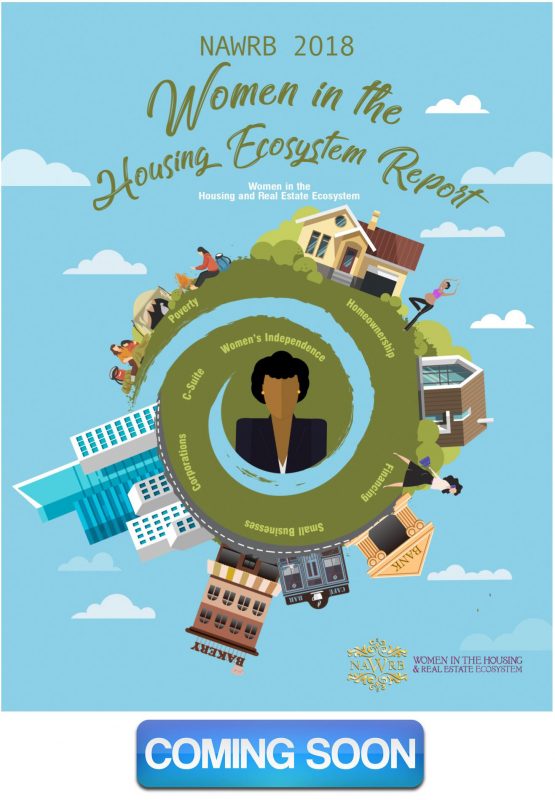