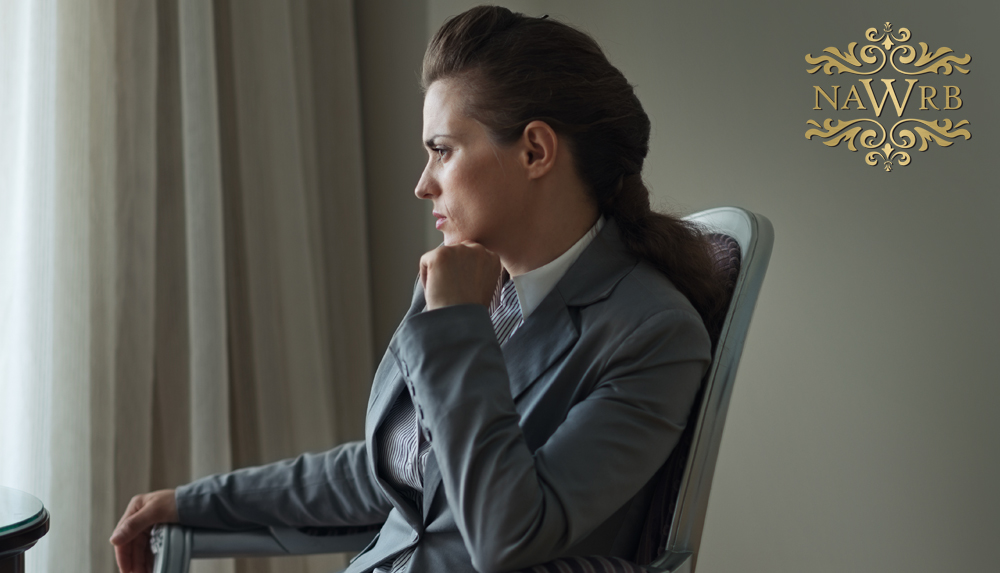 WHER Chat: 50 Percent of Global Managers at Unilever are Women WHER Chat: 60 Percent of Private Companies Have an All-Male Board WHER Chat: Women Hold One in Five Corporate Board Seats in America’s Top Companies

London-based consumer goods based company Unilever announced significant achievements they have made towards reaching gender parity among their global managers. According to their announcement on March 3, 2020, women now make up 50 percent of management globally at their company. This figure has increased 12 percent since ten years ago, when women made up 38 percent off management.

Unilever also released diversity information for other positions in their workforce that are historically male-dominated. For instance, women now make up 50 percent of its finance managers, 47 percent of its operation and technology managers, and 40 percent of supply chain managers. In terms of board diversity, women comprise 45 percent of its non-executive board.

The company’s achievements are due to long-standing recognized efforts to increase gender diversity among its workforce. It’s diversity and inclusion team, for example, has driven initiatives for a global diversity board and a diversity and inclusion champion network. In 2018, Working Mother Magazine named Unilever the best employer for working mothers, as well as one of the Top 10 Best Companies List in 2019.

Just like Unilever, other big name companies are visibly pursuing gender parity in their workforce, and are transparent about their progress, which is just as important, if not more so. Nordstrom, for example, announced that it reached 100 percent pay equity across gender and race in 2019. In a recent Mercer report, 81 percent of companies stated that diversity and inclusion is important to them, and 42 percent reported that they have implemented strategies to achieve their goals of gender parity.