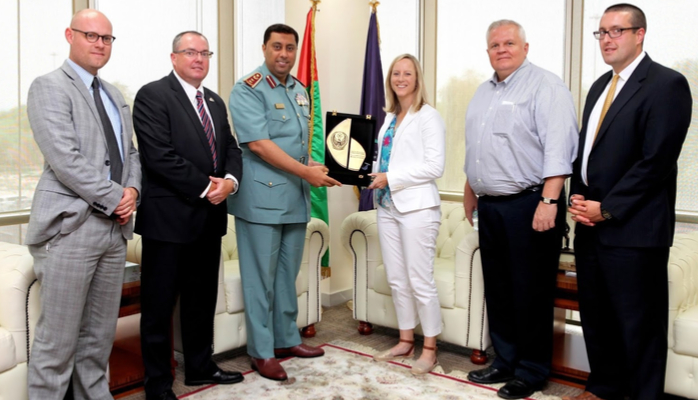 The White House has recently announced that it will nominate Kathy Kraninger, currently an official from the Office of Management and Budget (OMB), for Director of the Consumer Financial Protection Bureau (CFPB). If her appointment is approved by the Senate, Kraninger will take over for Acting Director Mick Mulvaney, whose term as consumer watchdog ends on June 22nd.

Kraninger is a deputy in the OMB, which is lead by Mulvaney, and oversees the budgets for the Department of Homeland Security, the Justice Department, and others. In total, she oversees $250 billion in government spending.

Her wanting experience in consumer finance has spurred concern over her ability to take on the responsibility and duties that come with the position. To her credit, she has gained considerable experience managing large teams over the course of her career. Kraninger has a law degree in her arsenal, and has previously served in the Department of Homeland Security.

Lindsay Walters, White House Deputy Press Secretary, publicly stated that Kraninger “will bring a fresh perspective and much-needed management experience to the [bureau], which has been plagued by excessive spending, dysfunctional operations and politicized agendas.”

The CFPB assists consumer finance markets in navigating regulations and laws, and empowers consumers in taking control of their finances. As its leader, Kraninger will be accountable for making sure the government agency works efficiently and ethically towards its mission.