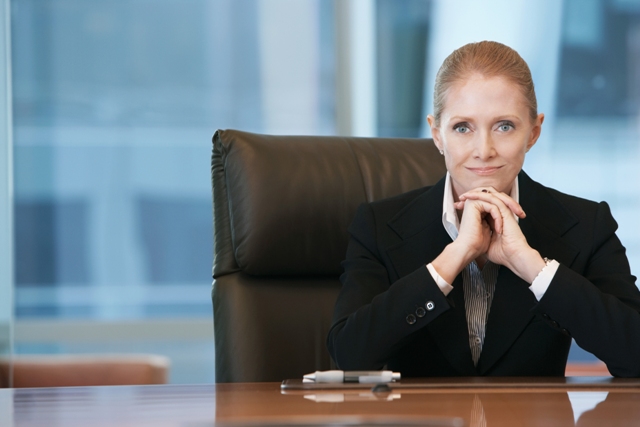 Why Professional Women are Needed to Rebuild the Economy

More women are needed in the workforce to strengthen the economy. Seventy percent of consumers are female and to help sell to this demographic, women need to be employed to have a say in the wants and needs of the female customer. It can be difficult for professional women to thrive in the workforce due to inflexible work hours and difficulty attaining childcare and maternity leave. Many women shy away from the workforce as a result and those who do work cannot fully apply themselves. Powerful leaders and scholars aim to change this as they believe the key to rebuilding the economy rests on professional women.

According to former First Lady and Secretary of State Hilary Clinton, more women are needed in the workforce to improve the economy. “It’s very clear that the more women we can get to participate fully and get paid equal pay for equal work, the faster our economy will recover and economies across the world likewise,” Clinton said. She went on to say that the lack of childcare, flexible hours, and maternity leave makes it difficult for women to give their all at work, which she believes is needed to strengthen the economy.

According to the Center for American Progress—an independent nonpartisan policy institute dedicated to improving the lives of Americans—the U.S. would be better off if more women worked. It is true that more women are employed today than in decades past, but it’s not enough. What working women have done to strengthen the economy is monumental. Professional women make it easier for couples to purchase homes, since there are two incomes. Gross domestic product (GDP) is higher, translating to over $1.7 trillion less in output. Women are unable, however, to immerse themselves in work because it is as if they are working three-plus jobs when child rearing and elderly care is added to the mix.

It is also difficult for women to give work their all when they are making substantially less than men. According to 2015’s Close the Gap! The cost of inequality in women’s work by ActionAid—an international non-government organization— it is approximated that employed women could increase their global income by up to 76 percent if the wage gap between genders closed. This would translate into a global value of $17 trillion.

Regardless of whether or not women are employed, most of them are working harder than men in other aspects of their lives. It is calculated that women spend one to three hours more daily on housework than men do, two to 10 times more on childcare, elderly care and other family care. This causes women to shy away from the professional workforce, thus hurting the economy.

Professional women have made amazing improvements to our economy. However, more working women who were able to fully immerse themselves in work would allow the economy to prosper even more.