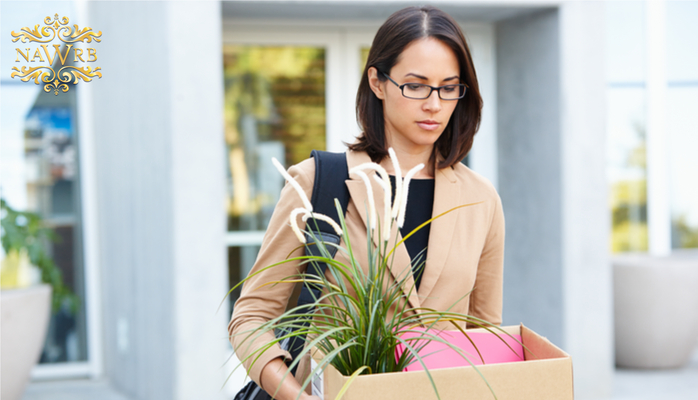 Women’s participation in the labor force has stagnated in recent years, and the Bureau of Labor Statistics (BLS) projects that women’s share of the labor force will peak at 47.1 percent in 2025 and diminish to 46.3 percent by 2060.

Where are women in the workplace going?

Pew reports that the decline in female labor force participation since 1999 is not exclusively a result of aging and retirement, as the participation of women ages 25 to 54 has also decreased since 2000. Mothers with children younger than 18 are less likely to participate in the labor force now than they were in 2000, as are women without children under 18 and single women.

Given these projections, one of the most interesting aspects of these data are the single women going to school. They are foregoing the workforce to obtain an education, thus positioning themselves for careers upon graduating. What effect will they have on the workforce and on future generations witnessing their example?

These women possess exceptional potential to bolster the American economy, as the BLS reveals that in 2014, women with a bachelor’s degree or higher earned an average of $471 more per week than female full-time wage and salary workers ages 25 and older with only a high school diploma.

If women are single, working, earning decent wages and continuing the trend of entering marriage at later ages than previous generations, they will be able to secure their independence, cement their professional progress and enter homeownership. If the BLS projections develop, women in the workforce may decrease, but their impact will grow.