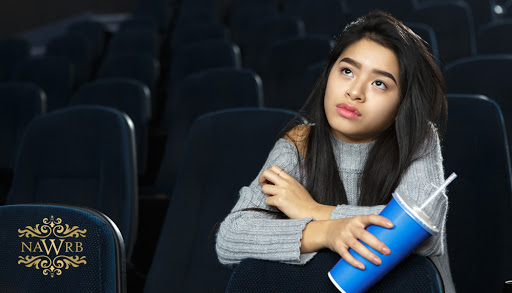 The recently released 2017 Hollywood Diversity Report, conducted by the Ralph J. Bunche Center for African American Studies at UCLA, reveals that women and minorities are growing in television and movies. The report reviewed 168 theatrical films released in 2015 and over 1,200 television programs during the 2014-15 season.

Minorities are underrepresented on every front in 2014-15, including:

Women are underrepresented on every front in 2014-15, including:

At their CREF/Multifamily Housing Convention & Expo yesterday, the MBA featured Women’s Networking Event: A Conversation with Nina Tassler, in which the Advisor and Former Chairman of CBS Entertainment shared her professional journey and lessons on raising the next generation of empowered women, with MBA COO and moderator Marcia Davies.

With Tassler’s leadership, CBS has been America’s number one network 12 of the last 13 years, with several shows featuring women in leading roles. Even though it’s been slow-moving, the progress women and minorities are making in Hollywood is critical.

More women and minorities on camera and behind the scenes means increased gender and racial equality. Studios making decisions based solely on financial concerns should remember that diverse entertainment is profitable. “Despite false claims to the contrary, there is no tradeoff in Hollywood today between diversity and profitability,” the report states. “Diversity is clearly a plus factor for the bottom line.”