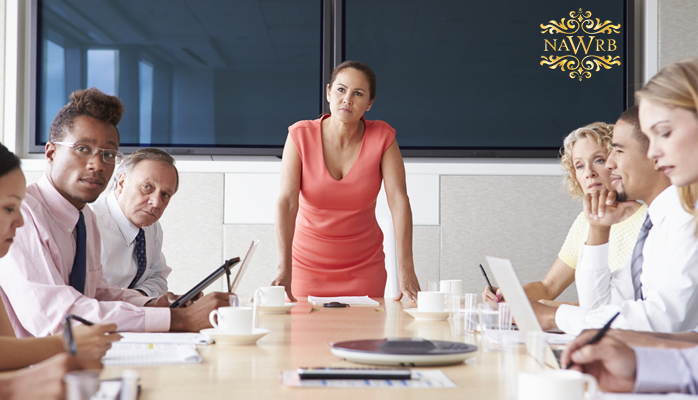 WHER Chat: 50 Percent of Global Managers at Unilever are Women WHER Chat: 60 Percent of Private Companies Have an All-Male Board WHER Chat: Women Hold One in Five Corporate Board Seats in America’s Top Companies

McKinsey & Company and LeanIn.Org have recently released their Women in the Workplace 2018 report, one of the “largest comprehensive study of women in corporate America” since 2015, according to its website. The report showcases insights from data shared by 279 companies employing more than 13 million people and survey results from over 64,000 employees. While companies claim their commitment to improving gender diversity, progress in making it a reality has been wanting in the last four years. Read on for main takeaways and incredible statistics on women professionals in the corporate world.

Progress in women’s representation is stalled

Looking at the numbers, women’s representation across the corporate pipeline has remained stagnant since the study began in 2015. Fewer women than men are hired at entry level, and women’s representation continues to decline at each successive rung of the ladder—from manager to C-suite level. Women of color continue to suffer from the worst representation, trailing behind white men, white women and men of color. At the senior level, only 1 in 5 senior leaders is a woman, while only 1 in 25 is a woman of color.

Organizational change requires a delivered business case, goal-setting, progress reports and a reward system for success. However, only 38 percent of companies set targets for gender representation in their workforce, 12 percent share a majority of gender diversity metrics with employees and only 42 percent hold their senior leaders accountable for progress. Of employees surveyed, only half believed that their company sees gender diversity as a priority, while 20 percent think their company’s commitment to it is merely lip service.

Women continue to be left behind

While hiring and promotions tend to be the biggest drivers of the pipeline, women are disadvantaged in both of these areas. Although women earn more degrees than men, they less likely to be hired into entry level or manager-level jobs than their male counterparts. “For every 100 men promoted to manager, only 79 women are promoted,” the report states. Because of this gender gap in the hiring process and in promotions, men hold 62 percent of manager positions, compared to 38 percent for women.

If companies continue to hire women at such rates, the report predicts that the number of women in management will increase by just one percent in the next decade. However, if companies start hiring and promoting women at the same rate as men, we will almost achieve gender parity in management over the same course of time.

According to the report, women are more likely to deal with discrimination, or microaggressions, on a daily basis, such as “being subjected to demeaning comments, having to provide more evidence of their competence, or being mistaken for someone much more junior.”

Women and men agree that companies need to do more to create a safer, more inclusive work environment. As of now, 40 percent say disrespectful behavior towards women is quickly addressed, while 32 percent states that their company acts swiftly in response to sexual harassment claims.

Women are often the only woman in the room

One in five women in corporate America is an “Only,” meaning a woman who is often the only woman in a room, and are more likely to deal with microagressions, and twice as likely to be sexually harassed, than those who have more female coworkers. In comparison, only 7 percent of men claimed they are often the only man in the room, but still felt included. Around 40 percent of senior-level women and women in technical roles are “Onlys.” These negative experiences are likely to affect their ambitions for career advancement: these “Only” women are 1.5 times more likely to think about leaving their jobs than other women.