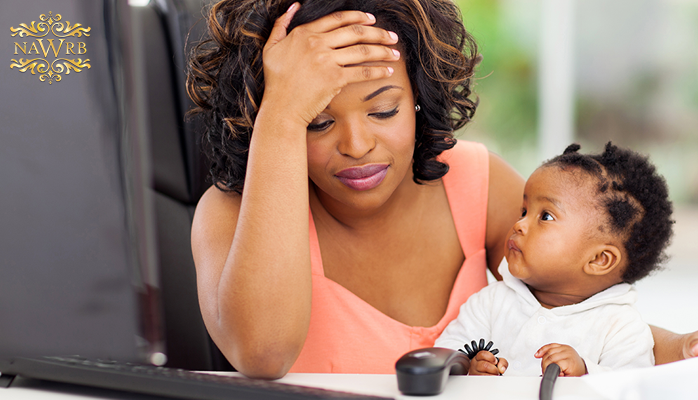 For many women, starting a family may become an increasingly prevalent idea on the mind, especially as one ages. However, this can become a conflicting issue as women are faced with a choice: a career or a family.

With the added pressure of being the only gender capable of reproduction, not to mention, a ticking biological clock, the idea of starting a family while maintaining a thriving career can be dizzying.

The situation becomes more complicated when you consider that the U.S. offers the least amount of paid maternity leave in the world, with only California, New Jersey, and Rhode Island offering some kind of paid leave. This makes it incredibly difficult to maintain a healthy work-life balance, leaving women between the proverbial rock and a hard place. Although unjust, there have been steps in history to amend this.

A positive step for professional women was The Family and Medical Leave Act of 1993, requiring employers to provide employees with unpaid, job-protected leave for medical and familial reasons. It was a small step taken 22 years ago, however, there needs to be more.

Luckily, there are new developments to improve the situation for women. Last week, Virgin Management introduced a new policy allowing women and men to take a year of paid leave after the birth or adoption of a child. This is only available to the company’s employees in the UK and Geneva, but the company has stated they are working hard to bring it to the U.S.

Vodaphone, a company that employs around 500 Americans, revealed earlier this year that it will offer a minimum of 16 weeks paid leave to new mothers, and will allow new mothers to work 30-hour weeks and still receive full-time pay and benefits for the first six months after returning to work.

Companies such as these are bringing important and long-awaited change to maternity leave. Hopefully, additional companies will follow suit to make paid maternity leave the norm, rather than the exception. The future is bright, as women will have to make less sacrifices to start a family while maintaining a rewarding career.