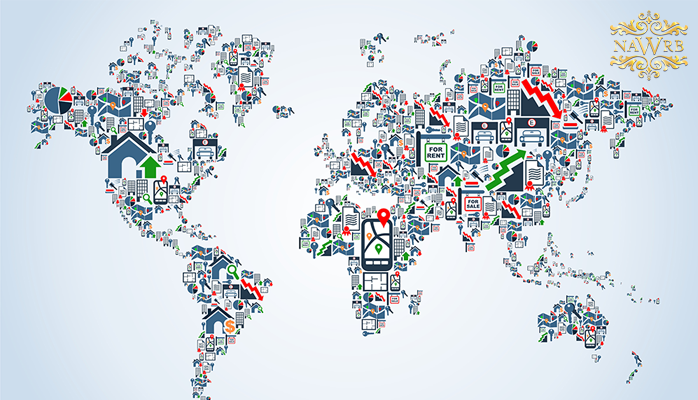 Today marks World Population Day, an annual event that has been observed on July 11th every year since 1989. The event was established by the Governing Council of the United Nations Development Programme, and it seeks to raise awareness of global population issues.

Did you know that the world population is currently at 7.58 billion? Current estimates by the Census Bureau predict that the population will reach 8 billion by 2025. In honor of this day, the U.S. Census Bureau has released fascinating facts about the U.S. and global population.