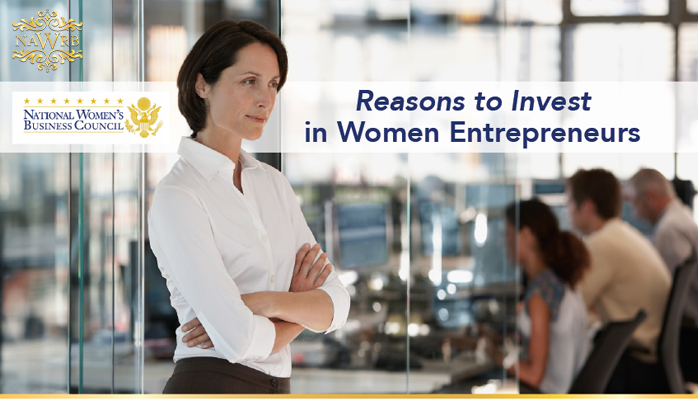 Women-owned firms are a vital component of the economy. As of 2012, the United States had approximately 9 million privately-held women-owned firms. Firms owned by women are responsible for approximately $1.4 trillion in sales. 11.7% have employees other than the owner, and these firms employ 7.8 million people.

There are many reasons we should invest in and support the growth of women-owned and women-led ventures. Here are our top 5:

3. Women’s leadership leads to increased innovation.
Women and men bring varying perspectives to leadership. Gender diversity can allow for a wider knowledge base and original thinking; ultimately, it spurs innovation.

NAWRB is a proud supporter of the NWBC’s mission to improve opportunities for women business owners. To learn more about the NWBC, or read other recently released fact sheets, please visit http://nwbc.gov/content/three-new-fact-sheets.