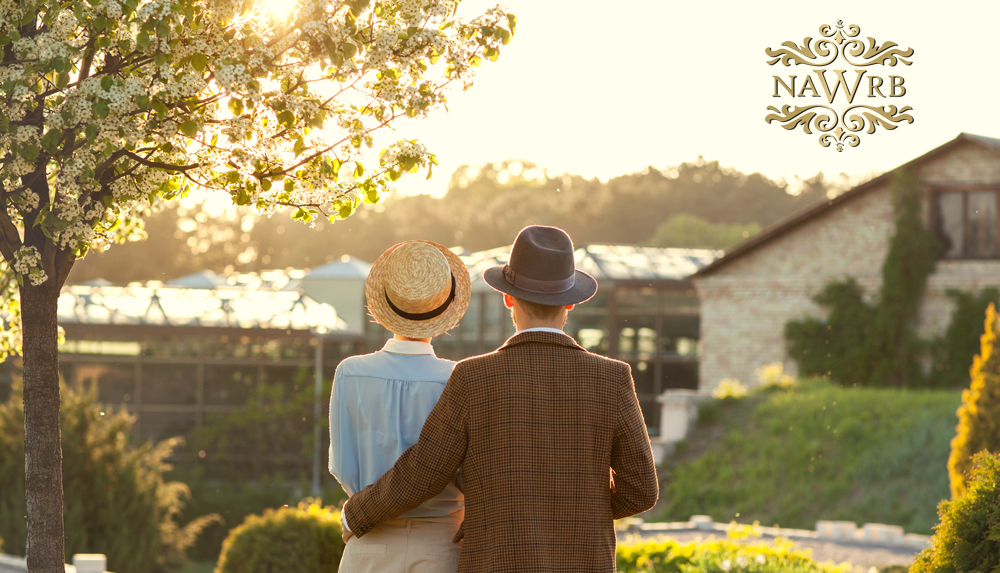 1 in 5 Americans Say American Dream is “Out of Reach”

According to a recent survey from the Pew Research Center, most Americans believe they have achieved the American Dream or are on their way to achieving it. While the American Dream means different things to different people, only 17 percent of respondents believe it is “out of reach” for their family.

Overall, 36 percent of U.S. adults say they have achieved the American Dream, and 46 percent say they are “on their way” to achieving it. Pew found no significant racial or ethnic disparities among respondents who believe the American dream is out of reach for their families.

What is the American Dream?

Among respondents, 77 percent identified “Freedom of choice in how to live” as the American Dream, followed by “Having a good family life” (70%), to “Retire comfortably” (60%) and “Making valuable contributions to community” (48%).

Interestingly, 40 percent of U.S. adults said being wealthy is not essential to the American Dream and less than half said owning a home is. These attitudes could reflect shifting perceptions about the importance of accumulating wealth and Americans’ higher preoccupation with choosing where and how to live than with owning a home.