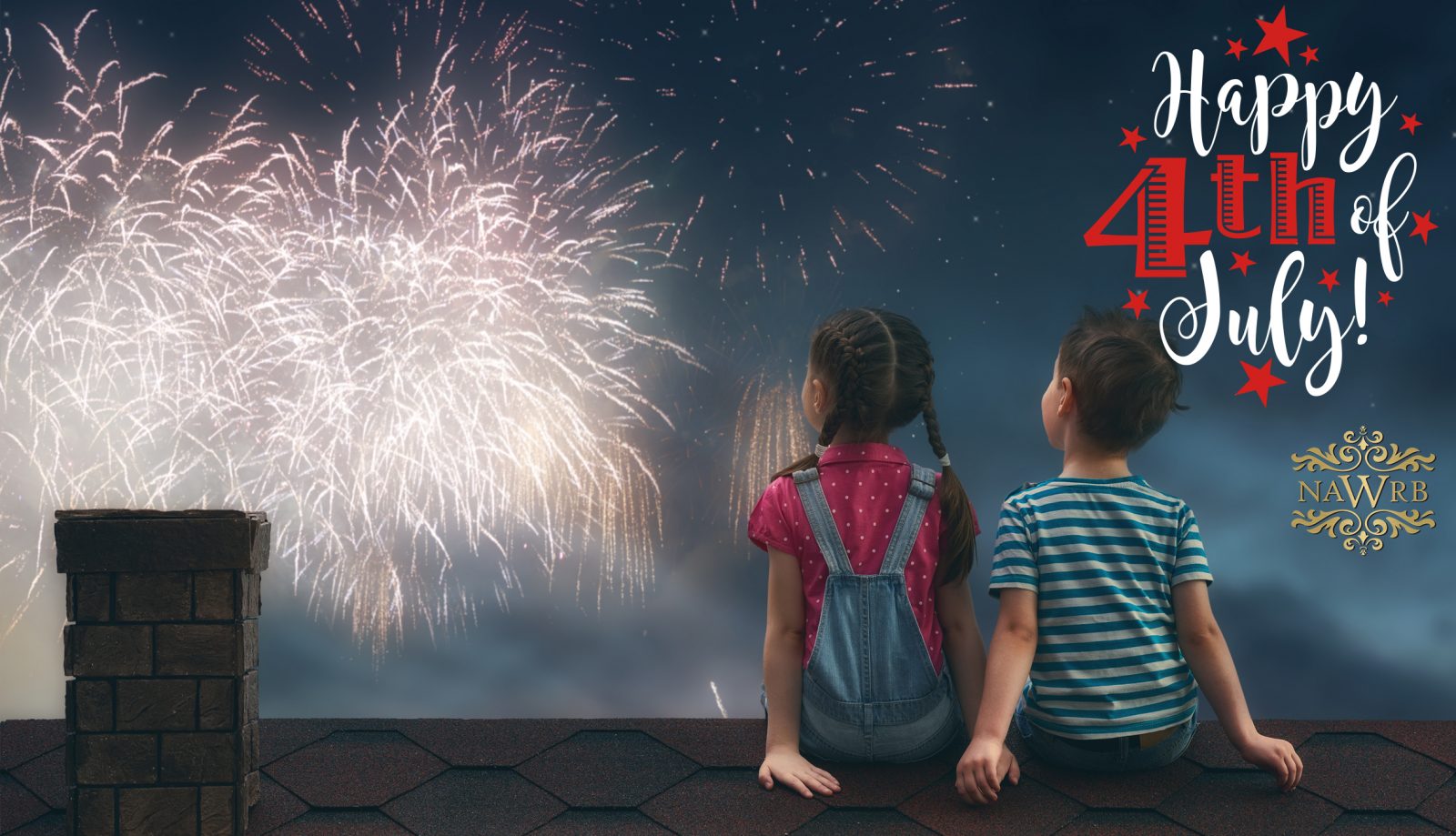 Today marks 244 years of independence for the United States! The Fourth of July is a day in which the nation celebrates the anniversary of the Declaration of Independence signed in July 1776. In commemoration of Independence Day, the U.S. Census Bureau has released interesting facts about the Founding Fathers, the nation’s changing population and the various ways Americans celebrate this national holiday.

Tips for Staying Safe During the Pandemic

As the U.S. is still dealing with record-high daily cases of COVID-19, it is important to take necessary safety precautions if you choose to celebrate with friends and family this Fourth of July. Here are some tips for making this upcoming holiday enjoyable and safe for everyone, courtesy of American Red Cross.

NAWRB wishes you a memorable and relaxing holiday with your family, friends and loved ones. 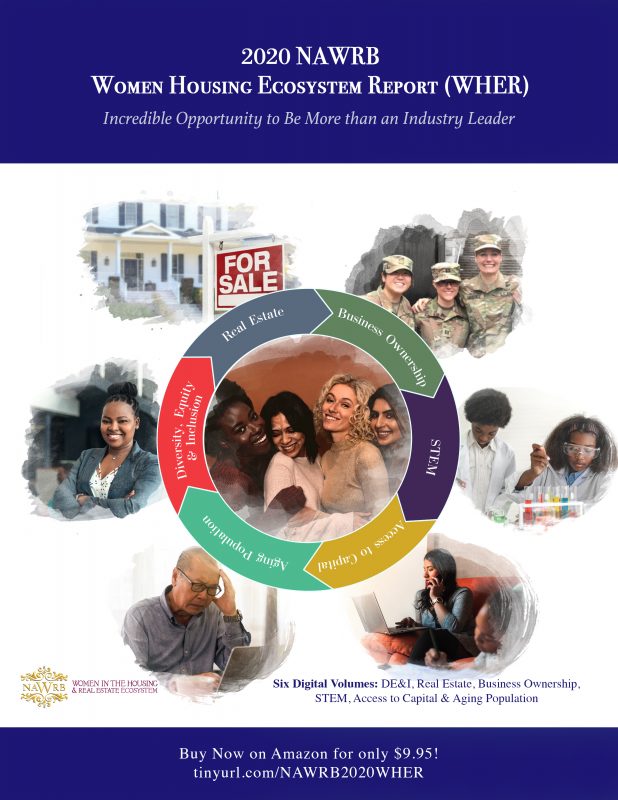