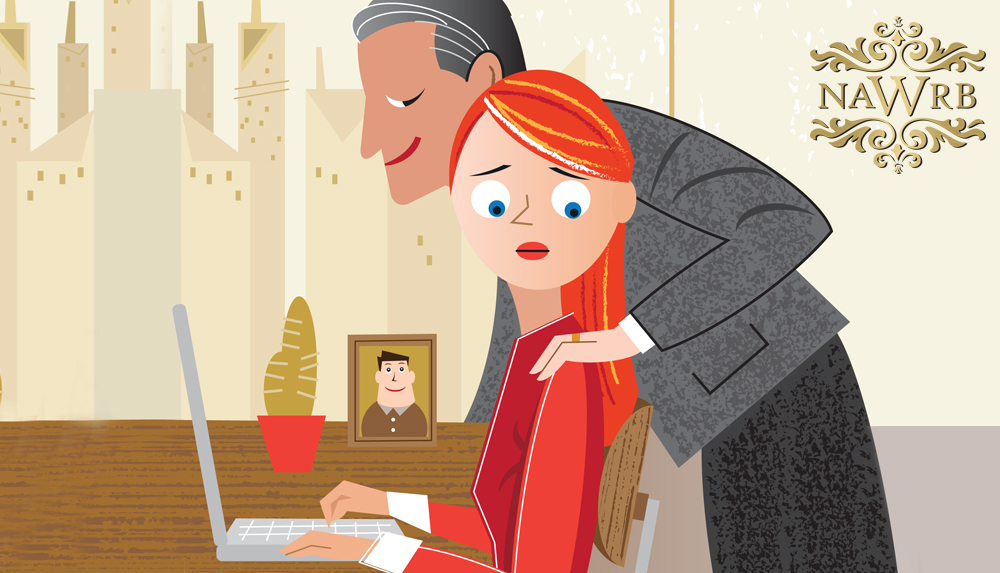 Thirty-five percent of American women, and nine percent of men, have been sexually harassed or abused in the workplace, according to a new poll by PBS NewsHour, NPR and Marist. These recent findings contribute to the growing movement shining a light on and demanding accountability in sexual assault in America.

Sexual assault has been the subject of countless news articles and segments in recent weeks, as professionals from diverse industries continue coming forward to report their experiences. The need to eradicate this harassment and abuse in all sectors including the workplace is imperative, as the damage it causes to a person’s life and career is irreversible and has lifelong effects.

7 thoughts on “American Workplace: 35 Percent of Women have been Sexually Harassed or Abused”