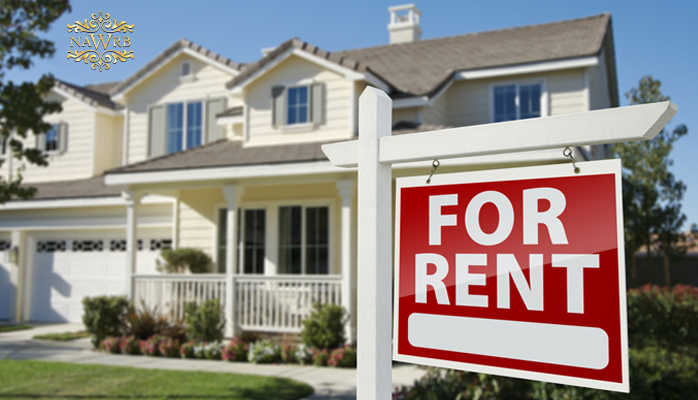 The Federal Housing Finance Agency (FHFA) announced yesterday that government-sponsored enterprises Fannie Mae and Freddie Mac will end their expansion into the single-family rental market by halting the single-family rental pilot programs initiated in the last two years. The FHFA has concluded that the market is able to run smoothly without the assistance of GSEs, even though they will still retain previous investor programs such as Fannie Mae’s Multiple Financed Properties and Freddie Mac’s Investment Property Mortgages.

In 2016, the GSEs began participating more in the single-family rental market by funding investments to help bigger investors in the market provide more affordable housing and increase homeownership. These pilot programs were meant to ‘test and learn’ about the market and which practices are most helpful for its performance. To achieve this end, the FHFA hosted a Single Family Rental Workshop in June 2017 for feedback, conducted impact analysis and seeked perspectives from stakeholders in the industry.

“What we learned as a result of the pilots is that the larger single-family rental investor market continues to perform successfully without the liquidity provided by the Enterprises,” said FHFA Director Melvin Watt in the official press release.

This retreat from the programs does not mean that the FHFA will completely leave the market. According to their statement, it is still under the jurisdiction of Fannie Mae and Freddie Mac to “[propose] changes to their existing programs to meet the needs of the single-family rental market” and to “develop proposals that are calculated to utilize single-family rentals” to increase homeownership.

Some smaller investors in the single-family market applaud this decision and believe that large-scale financing in the market was only compounding existing inventory shortages and affordability concerns, though they look forward to collaborating with the GSEs to help more citizens achieve the American dream of homeownership.