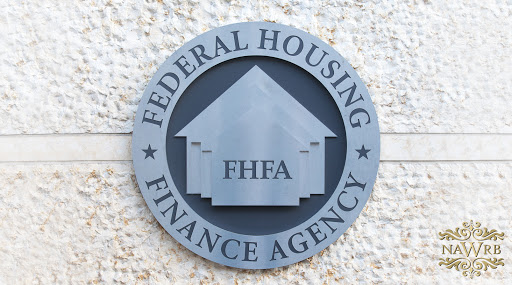 The Federal Housing Finance Agency (FHFA) has released their Minority and Women Inclusion Amendments Final Rule. The rule follows a Notice of Proposed Rulemaking (NPRM) and Request for Comments (RFC) published by the FHFA in October 2016 calling for the public’s input on the proposed changes to their minority and women inclusion amendments.

The final rule is effective 30 days after its July 13, 2017 publication date in the Federal Register.

On December 27, 2016, NAWRB submitted our comments in response to the FHFA’s request, offering our thoughts, support and suggestions regarding the proposed changes.

“As long as D&I is a separate strategic plan, it will be perceived as an afterthought, increasing the possibility of it not being as valued or executed within the entity’s overriding structure.”

“NAWRB is proud to see FHFA OMWI’s commitment to improve D&I within our industry. A clear, integrated plan helps entities grow an emotional and executable D&I culture and have a course of action through which to advance it.”

“Commenters recommended that FHFA eliminate the option to develop a standalone D&I strategic plan, noting that a separate plan could be perceived as an afterthought, thereby diminishing it within the regulated entity’s overriding structure. The commenter noted that a clear, integrated plan would help the regulated entities grow and advance an executable D&I culture.”

The rule promotes and strengthens the diversity and inclusion (D&I) movement through its amendments, and we are happy that our comments were taken into consideration and discussed in the rule’s final version.

The FHFA received a mere 31 responses to their Request for Comments (RFC) on the amendments. It is a shame that of the entire housing ecosystem, such a limited number of professionals, companies and trade associations gave their time and attention to such a crucial development in our workforce.

Diversity and inclusion must become one of the main tenets of the workplace. As an advocate for women, women- and minority-owned businesses, and small businesses in the housing ecosystem, NAWRB is engaged with the developments shifting the landscape of our industry.

NAWRB’s response to, and presence in, the FHFA rule is a testament to the role the industry can fill in regulations and the power of taking action.

To read our response to the FHFA NPRM in its entirety, click here.