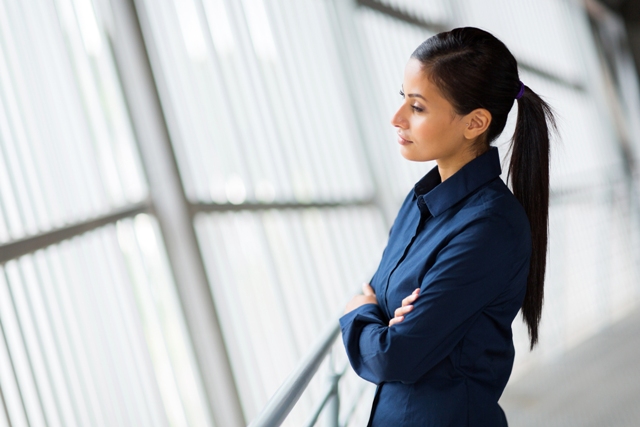 SB 826 Women On Boards Passes. What Happens Next? Get Your Strong On: Five Songs to Mood-Boost Your Strength SHETalk: Tami Bonnell of EXIT Realty

The topic of this year’s Women’s History Month is Weaving the Stories of Women’s Lives. As we look back at the changes throughout history, women’s presence in our economy has shifted significantly. Now we have more women in the workforce than ever before, a number that is close to surpassing that of men. Gender equality is not simply about getting a woman a spot at the metaphorical table. Women have made great strides in education, the workforce, and their role in the economy, BUT there still are not enough women in leadership positions.

Consider this — the number of women venture capital (VC) partners has dropped to 6 percent, from 10 percent in 1999. This directly correlates with women’s access to capital; only about 7% of venture capital funding in the U.S. goes to women. A Harvard Business School study asked potential investors to rate a series of pitches, some of which were narrated by women and some by men. Even when the scripts for the pitches were exactly the same, only 32% of people said they’d fund the woman, compared to 68% who said they would fund the man.

Women have huge purchasing power and make 80% of the consumer purchase decisions in homes across the U.S. Women provide a unique perspective about what consumer products and services would enhance their everyday lives. It is time they have an equal opportunity to participate in the competitive start-up industry. So, what are we going to do to bridge the gender gap and how can we empower women? Find out here.