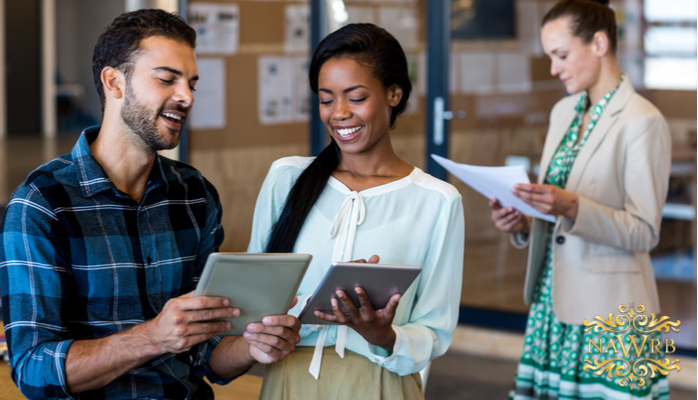 A recent study from the Boston Consulting Group reports that millennial men are more receptive than older men to women’s issues in the workplace. When compared to their older counterparts, millennial men are more likely to be in a dual-income household, contribute to child care, desire paid parental leave programs, and to “adapt their behaviors in support of their female coworkers.”

The report, which surveyed 17,500 participants at companies across 21 countries, offers five “Implications for Leaders” based on its research; two of these are:

The difference in thought between young and older men is a heartening finding for the future of gender equality in the American workplace. When surveyed on retention in the workplace, 26 percent of men under 40 identified it as a barrier for women, compared to 15 percent of men 40 and older. The study also questioned respondents on 39 “corrective gender diversity measures” and their rank according to importance; when it came to parental leave, men younger than 40 ranked it as the sixth most important measure, while men older than 40 ranked it 19th.

“Many young men increasingly want to take on a 50-50 split in responsibilities with their partner, take six months of paternal leave, or work part-time, but they often find there’s a lack of support [at companies],” a survey participant stated. “The focus can seem to just be on women and flexibility.”

As the report clarifies, it’s important to note that there were some measures on which millennial men’s responses aligned more closely with older men than with women, but the increased receptivity and consideration of women’s obstacles in the workplace—and the willingness to change behaviors and ways of doing business—is evidence of pivotal gender equality groundwork that has taken decades to establish.