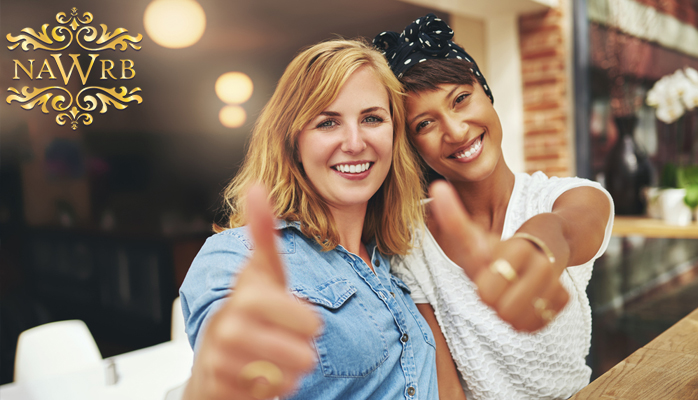 Diversity and inclusion (D&I) has grown in prevalence in recent years, most significantly with the 2011 establishment of the Office of Minority and Women Inclusion (OMWI) for regulated entities. The most pivotal aspect of this movement is accountability, to ensure that diversity work is actually being conducted and not just discussed. Entities—most recently the Consumer Financial Protection Bureau (CFPB) and U.S. Securities and Exchange Commission (SEC)—have taken initiative in reporting their progress by providing Congress with annual OMWI reports.

In the introduction to his agency’s report, CFPB director Richard Cordray states, “This year, I am especially pleased with the progress we have made in our workplace diversity initiatives. We have focused on integrating diversity and inclusion into the fabric of the Bureau’s organizational structure and functioning.” The 2015 D&I successes of the CFPB include:

The bureau will continue pursuing diversity initiatives and programs in 2016, working to make D&I an integral part of all agency functions.

The SEC enters 2016 with the goal of refining agency recruitment strategies to improve gender, racial and ethnic diversity in senior management positions and advancing D&I within the agency by identifying possible obstacles to women and minorities.