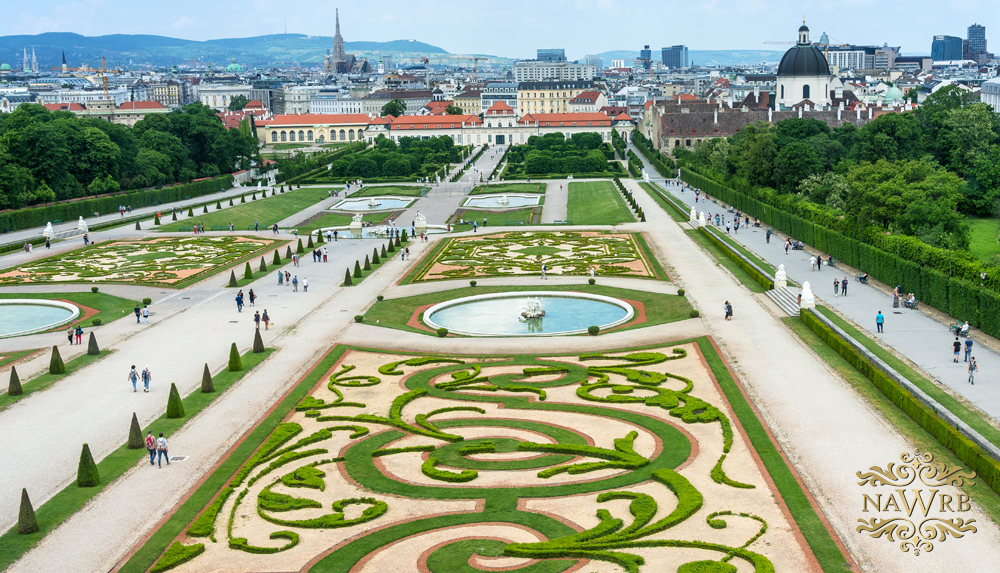 The Economist Intelligence Unit (EIU)’s Global Liveability Index 2019 has ranked Vienna, Austria as the world’s most liveable city for the second year in a row, followed by Melbourne and Sydney. The index surveys 140 cities annually based on stability, healthcare, culture and environment, education and infrastructure categories. Cities from Canada, Australia and Japan comprise the other top ten most livable cities.

Melbourne and Vienna had been contending for the top spot for many years of the Global Liveability Index until Vienna was able to outrank Melbourne in 2018 in the Stability category, which includes prevalence of petty and violent crime, threat of terror and threat of military and civil conflict. Each city is given percentage points out of 100. Vienna scored 99.1 and Melbourne 98.4, separated by only 0.7 points.

It is important to remember that scores are given in comparison to other cities, not based on the city’s performance alone. Both of the top two cities scored maximum points (out of 100 total possible) in terms of healthcare, education and infrastructure.

The Top Ten Most Livable Cities

The top ten most liveable cities are similar to last year’s list. The main difference is that Sydney, Australia has moved up from fifth place to third place, due to improvement in its culture and environment score based on the city’s focus on combating and mitigating the impact of climate change.