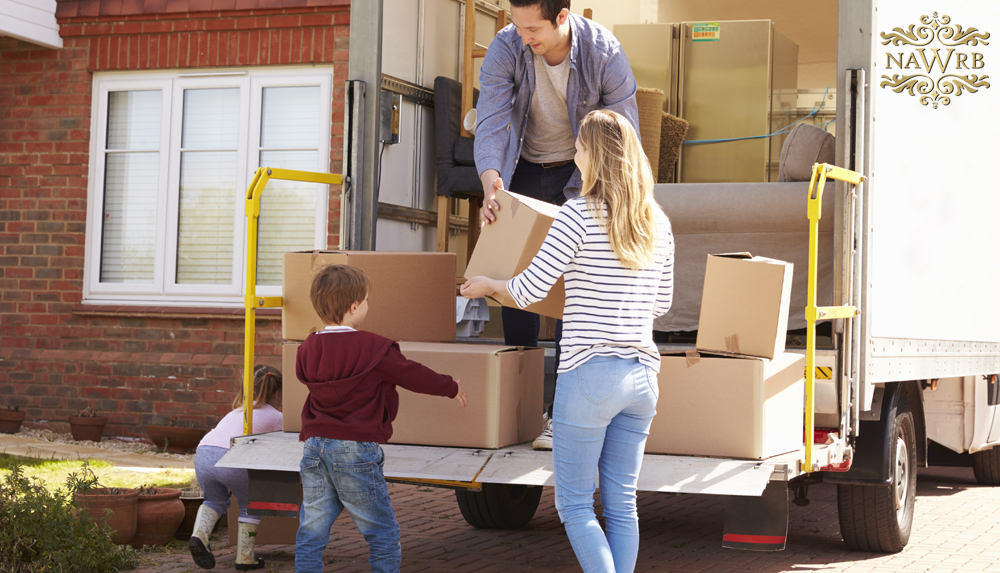 A new Apartment List survey of 24,000 renters across the U.S. reveals that the majority of renters plan to relocate to and settle down in cities where they don’t currently live, with the exception of Sunbelt renters, who are more likely to settle down where they presently reside.

According to the study, renters on the Coasts and in the Midwest will likely move to a new metro, and a significant portion of renters in Milwaukee, New York, Cleveland and San Francisco plan to settle down in a different city.

The reasons for these moves differ: in West and East Coast metros, affordability is a driving force; for renters in inland metros in the Midwest and South Atlantic, growing job prospects are contributing to relocations.

After job opportunities (34%) and affordability (30%), safety (8%), commute time (7%) and weather (7%) are the next biggest reasons renters around the country are relocating. As rising costs of living continue on their upward trajectory in American metros, cities with higher affordability and better job markets will see an influx of Americans looking to settle down.