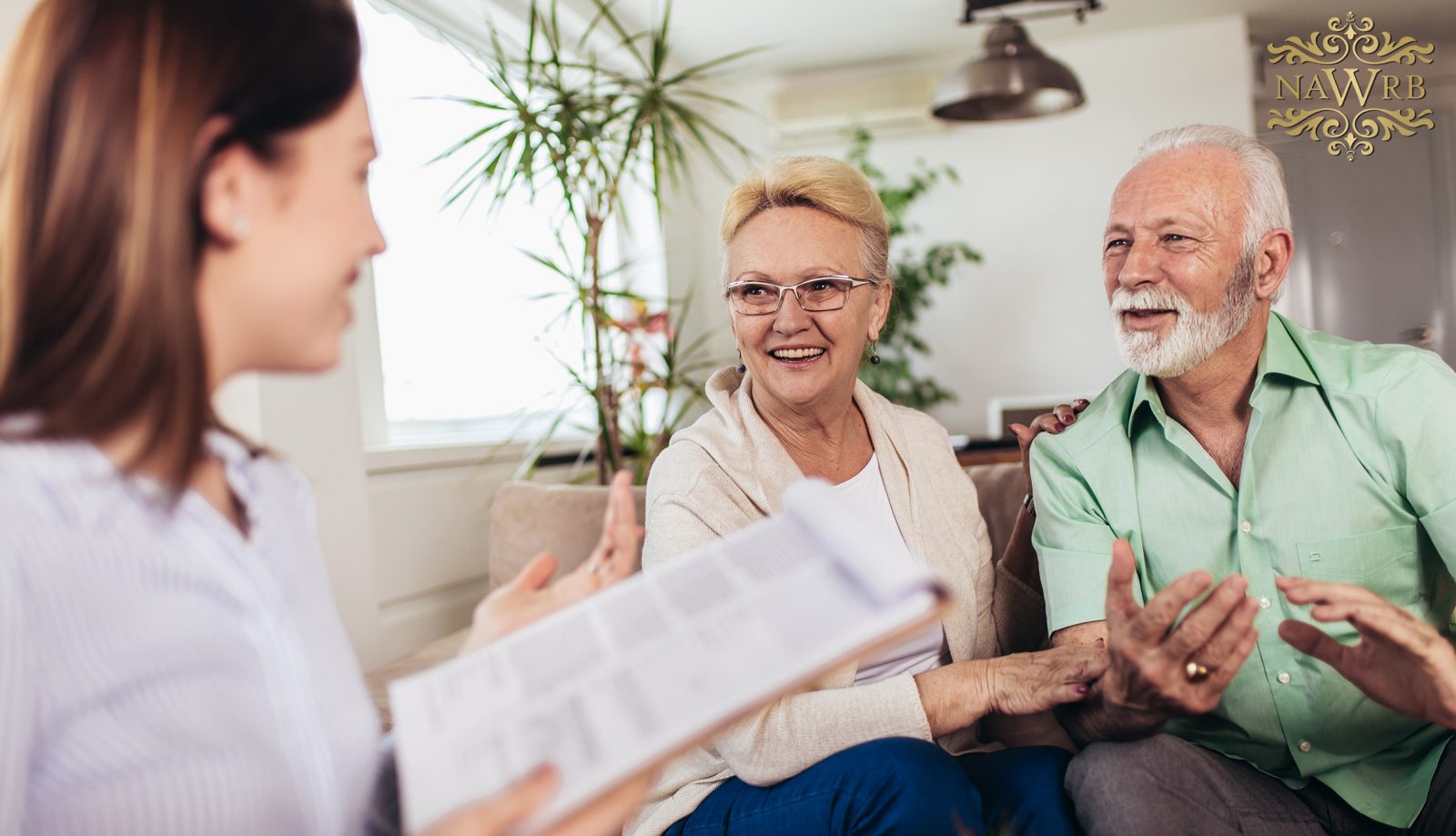 According to the Alzheimer’s Association, 5.8 million Americans have Alzheimer’s disease, and this number is projected to increase to 14 million by 2050. Of this number, 13.8 million people will be age 65 years and older, making it difficult for medical breakthroughs to slow or cure the disease for existing conditions.

Of the 5.8 million, an estimated 5.6 million are age 65 and older, while approximately 200,000 individuals under the age of 65 have younger-onset Alzheimer’s. Alzheimer’s Disease is the sixth leading cause of death in the United States, with deaths from the disease rising 145 percent since 2000.

Alzheimer’s dementia is more prevalent among women and minorities, indiciating disparities in dementia risk by socioeconomic status and race and ethnicity.  Almost two-thirds of Americans with the disease are women. Older African-Americans are twice as likely to have Alzheimer’s and other dementias as older whites, and Hispanics are one and a half times as likely to have the disease compared to older whites.

While one in 10 people age 65 and older have Alzheimer’s dementia, only 16 percent of older Americans receive regular cognitive assessments during their routine health check-ups. Over 16 million caregivers of people with Alzheimer’s and other dementias are not being paid for their care. If they were paid, their estimated 18.5 billion hours would be valued at almost $234 billion.

Someone in the nation develops Alzheimer’s every 65 seconds. In 2019, the Alzheimer’s Association predicts that the disease and other dementias will cost the United States $290 billion. This number will likely rise to $1.1 trillion by 2050. This will be due to four-fold increases in government spending for Medicare, Medicaid and out-of-pocket spending. The lifetime cost for an individual living with dementia in 2018 was $350,174.

Older persons with Alzheimer’s disease often require more hospital and nursing home care than others age 65 and older. People living with Alzheimer’s have twice as many hospital stays per year, have more skilled nursing facility stays and home health care visits, are more likely to have other chronic conditions, and make up a large proportion of seniors who receive adult day services and nursing home care.

Early detection through regular cognitive assessments are pivotal for helping treat Alzheimer’s disease in individuals before it gets worse later in age, resulting in added costs in health care and caregiving. The Alzheimer’s Association Primary Care Physician and Consumer Cognitive Assessment Surveys show that only half of older persons are being assessed and only one in seven individuals receive them regularly.

More frequent cognitive assessments are needed so that older Americans can be given the best care they need for cognitive impairment and dementia. Family members and friends can also be proactive in educating themselves on the early signs of Alzheimer’s disease and other dementias.  With the help of technology, new platforms are being developed to help better curate available resources with added benefits of saving money and time. Amicus Brain,developed an AI-Powered Decision Support platform with Digital Advisors. According to their website, “Our AI-led digital advisory services provide real-time, personalized decision-support through end-to-end automation of gathering of relevant and reliable information, analysis, and evaluation of pre-integrated, elder care-focused data sets.”