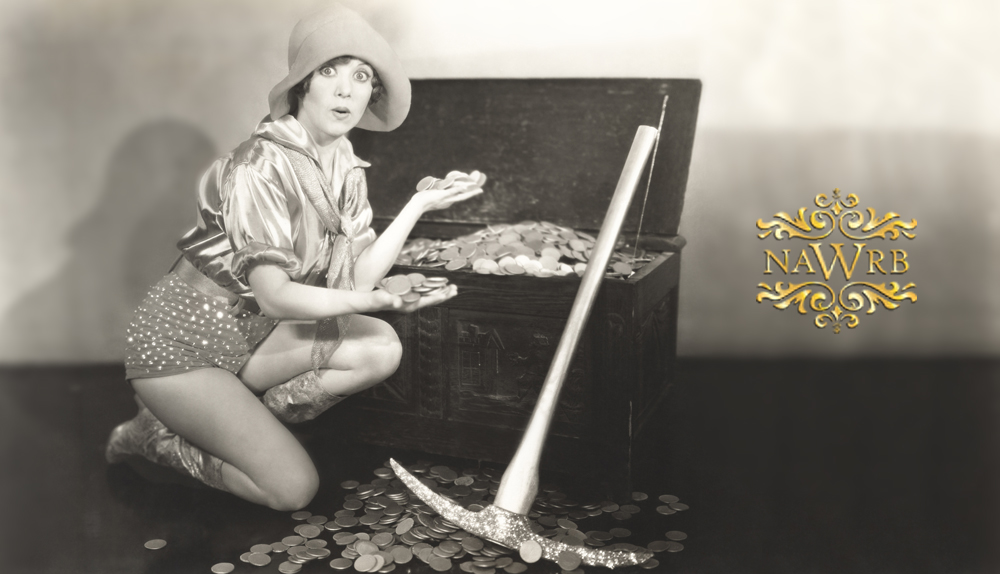 It started with a phone call from Capital One Financial Corporation on January 14th, 2016. “Ms. Patno, are you the sole owner of Desiree Patno Enterprises, Inc.?”

That simple call was how I found out that my husband’s accountant had been dispersing my unsigned business checks illegally, with some going into her personal accounts and several others paying her bills directly.

I was (and still am) angry that not only my trust was betrayed, but after years of hard work and developing a reputation as a successful businesswoman in the housing and real estate sector, I was, to put it quite simply, duped.

How could this happen to me? And if this could happen to me, in my mid-fifties, plugged into and engaged fully in my businesses, what happens to women older than me, with fewer resources at their fingertips and perhaps cognitive issues?

Although I wasn’t dealing with cognitive issues and am on the younger side of senior, my attention was divided. At the time, I had more than one family member gravely ill and I was spending much of my time in the hospital, emotionally and physically exhausted. The last thing I was thinking about while one of my sons was close to dying was hunting down copies of my checks, which the federal government stopped returning hard copies of in any case.

In a world where older people are on the rise, with the global population of people above age 60 exceeding younger people as early as 2050, the UN designated June 15th as World Elder Abuse Awareness Day, recognizing as the world population becomes older, they also become more vulnerable to various forms of abuse.

While the focus on this day is centered mostly on physical abuse, my experience makes me think of the many ways that older people are at risk: particularly financially and emotionally. In fact, the financial and emotional are often tied together.

Just a few weeks ago, I read a story that really brought this issue home. Marjorie Jones was a legally blind elderly woman living alone in Louisiana who was convinced by a telephone scammer to wire increasing amounts of money.

Marjorie was told that she had won a prize and could collect after paying taxes and fees. At 82, she depleted every financial resource she had and didn’t tell a soul, whether out of fear or shame. By the time she worked up the courage to ask for help, it was too late. Shortly after reaching out to a family member, Marjorie passed by suicide.

Hers is an extreme case, but whether or not they turn as tragic, there are thousands of Marjorie Jones’s across the country.

Before you think it couldn’t happen to you, realize that elder financial abuse is insidious-and people, regardless of how savvy, are taken advantage when they are most vulnerable. The smartest people sometimes experience cognitive decline later in life, and often those closest to them are the ones exploiting their financial vulnerability.

I recently had the pleasure of speaking with Philip C. Marshall, who made headlines in 2006 when he took his father to court over the guardianship and finances of his grandmother, noted philanthropist and Presidential Medal of Freedom Winner Brooke Astor.

Philip’s work on behalf of his grandmother led to a guardianship change from his father to Annette de la Renta, the wife of late designer Oscar de la Renta. Both her estate planning lawyer and Anthony D. Marshall, Philip C. Marshall’s father, were successfully prosecuted for changes in her will and financial planning.

My talk with Mr. Marshall, who left his work as a historic preservationist to devote himself full-time to his work in elder abuse, will dynamically help my mission driving accountability for this enormous problem.

In my case, I’m lucky that I was not in an as vulnerable of a position as either Mrs. Astor or Marjorie Jones. I’m fortunate that I was able to fight and prosecute for my businesses. My husband’s former employee who betrayed my trust is now behind bars. It is a shame the financial institutions involved didn’t do their job to protect my assets.

But I can change things now.

Many small business owners are potential financial targets by family members and outside parties as they age. And our small business sustainability initiative will be a part of the discussion at our upcoming conference.

I’m looking forward to putting our heads together about how we can drive change— helping people, especially women, know their options and protect their lives, assets and relationships before it’s too late.

Hear more about my personal story on financial fraud:

One thought on “Beyond Abuse: Finding Our Voice on World Elder Abuse Awareness Day”