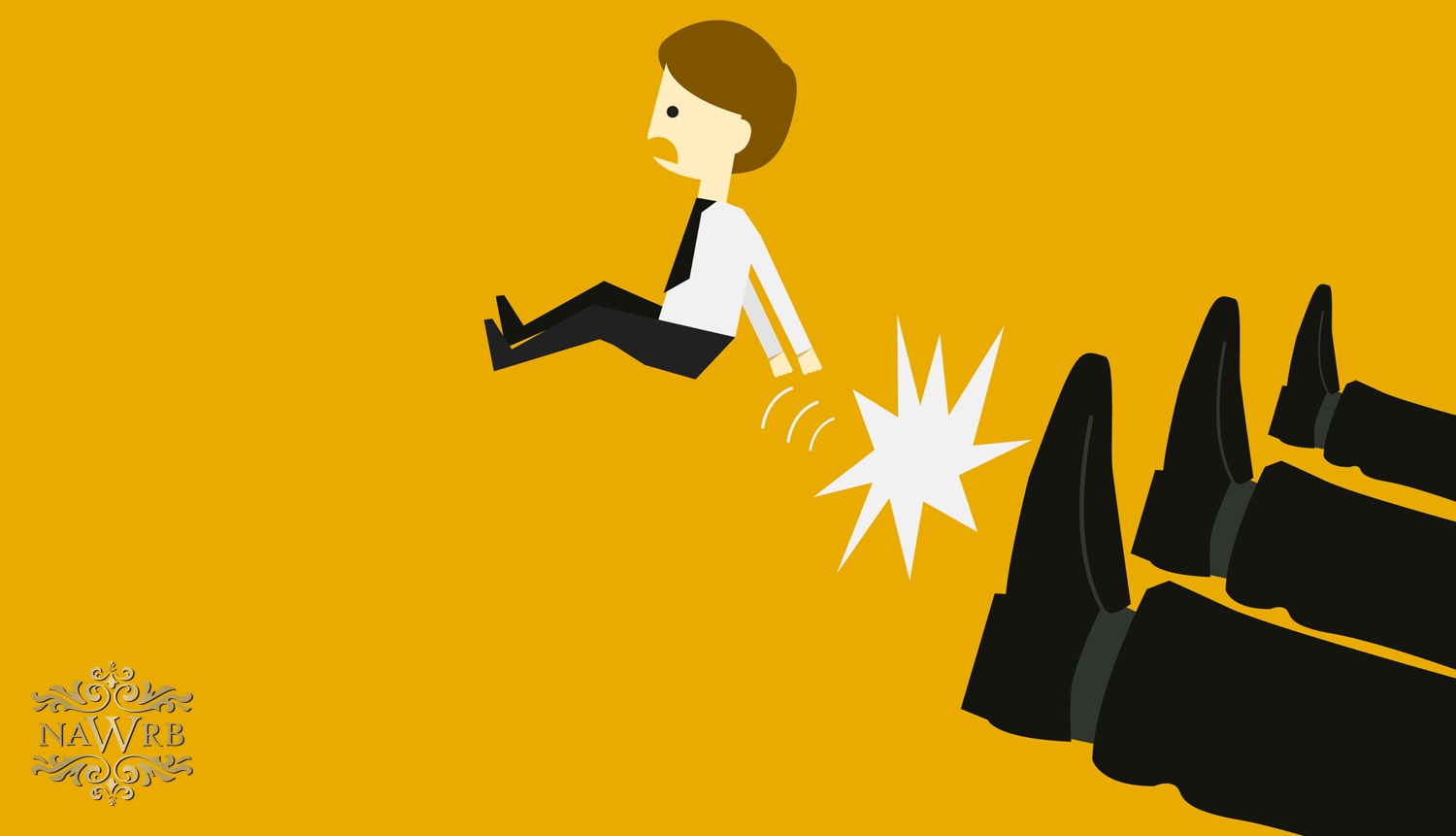 Yesterday, CFPB’s three advisory boards: the Consumer Advisory Board, Community Bank Advisory Council, and the Credit Union Advisory Council were disbanded. All boards directly reported to the Consumer Protection Financial Bureau established in the wake of the last decade’s financial meltdown. The fired members were advised they could not reapply for seats when an apparent new board forms.

The board, comprised of twenty-five members who according to The Washington Post, are made up of top consumer advocates, academics, and industry executives, have been critical of acting director Mick Mulvaney’s leadership, arguing that he is focused more on the industry than on protecting the American consumer. His critics also fear under his command the Bureau has focused more on weakening the consumer protection aspects of its work.

HousingWire reported the Bureau, in its official statement on the firings said they would save a few hundred thousand dollars per year (although former members of the committees say this amounts to about less than .08% of the company’s overall budget.)

Also cited was the desire for a “smaller, more diverse and inclusive group of people involved” and more town hall meetings as well as intimate roundtable discussions; something which former board members said was a part of past CFPB culture.

The back and forth between advocates of the board and the agency is becoming heated with agency spokesman John Czwartacki saying “The outspoken members of the Consumer Advisory Board seem more concerned about protecting their taxpayer-funded junkets to Washington, D.C. and being wined and dined by the Bureau than protecting consumers.”

By law, the CFPB is to meet with the advisory boards twice a year. And although round-table discussions and having town hall meetings is essential to hear from the consumers themselves, many of the fired board members have extensive experience or existing platforms designed to help consumers.

Today’s board firings remind us just how vital organizations like NAWRB are. Consumers need transparency, clarity, and protection in the finance and business ecosystem. We need to collaborate and leverage resources such as our two-volume Women in the Housing Ecosystem Report (WHER) that is a valuable resource to the public.

From groups assisting in poverty, homeownership to those helping small business owners – we all need to work together. One collective drive to promote transparency will go far in ensuring economic growth and independence for all consumers.