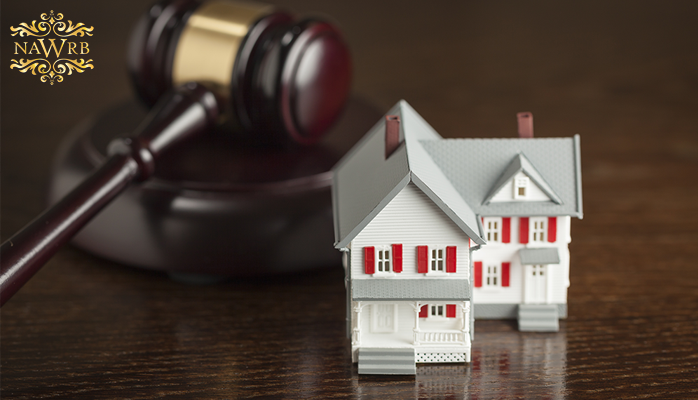 Court Case: Justice for the Consumer or a Loss for Real Estate Agents?

Earlier this week, the Supreme Judicial Court of Massachusetts ruled that real estate agents may be classified as independent contractors by their brokerages as opposed to employees, satisfying brokerages statewide to the dismay of agents.

The plaintiffs were classified as independent contractors by their brokerages but were expected to perform office tasks such as taking out the trash, answering phones, and greeting clients during the 60 “front desk hours” they were required to work during a training period.

During training, salespersons were restricted from scheduling showings of available apartments and properties.  The plaintiffs were strictly commission-only but in their initial lawsuit, sued for the following as well:

However, the plaintiffs agreed to dismiss the three counts in order to appeal, although it was unsuccessful. The defendants, who were ruled in favor of, used real estate license law as a foundation for their defense and stated they were simply trying to remain compliant with the law.

The case had much greater implications for industries outside of real estate since the independent contractor statue can be widely applied to a host of industries. Thus, many professionals were closely following the case in addition to the Massachusetts Association of Realtors (MAR). A holding in favor of the plaintiffs would mean steep penalties for the brokerages’ classification violation.

With the court’s final decision, MAR issued a press release citing the ruling a “win for consumers and the entire real estate industry.” The press release referred to independent contractors as “the backbone of the profession for more than 100 years.”