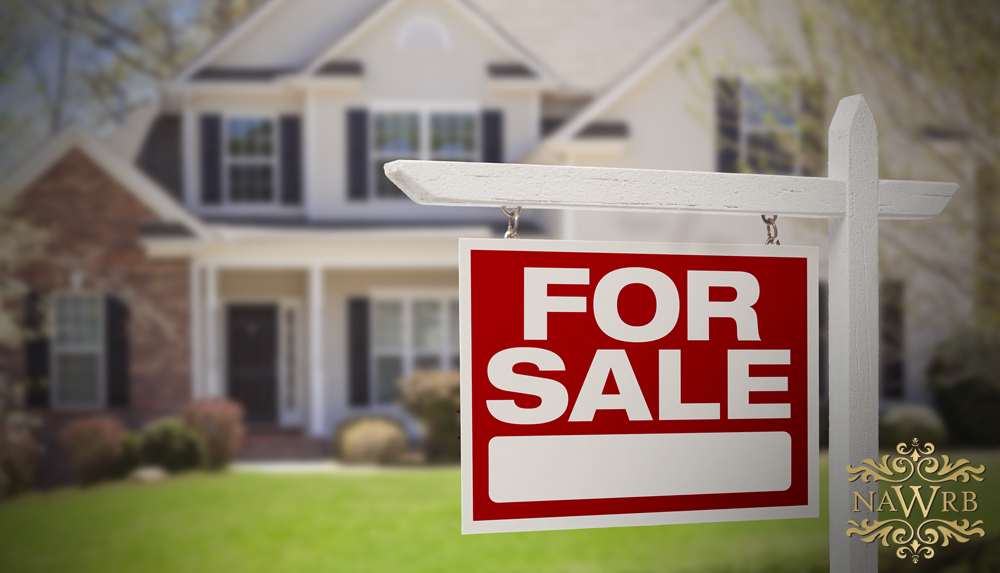 Hispanic Homeownership Rate Increases for Fifth Consecutive Year in 2019 Know the Rules of the Game® for Homeownership with Angie Weeks Join NAWRB at the OC Home Fair at Chapman University on Jan. 18th!

According to a report by the U.S. Department of Commerce, the number of homes that were being built as of December 2018 was at its lowest level in the more than two years. The decrease in housing starts during this period indicates that developers are anticipating fewer new houses that will be sold this year. Building permits increased by just 0.3 percent, suggesting that growth in new housing will continue to be sluggish in the future.

The Commerce Department states that housing starts fell 11.2 percent in December from the previous month, resulting in a seasonally adjusted rate of 1.08 million. Pace of construction has not been this slow since September of 2016.

While housing starts have plummeted 10.2 percent in the past 12 months, the decline that occured in December is attributed to a stall in single-family houses and apartment buildings. Higher home prices has created an affordability problem for potential renters and buyers.

According to CNBC, home prices have steadily increased faster than wages, and their is a tight selection of available homes listed at $250,000 or less.  The decrease in home sales has influenced builders to limit construction projects, but there is hope that falling 30-year mortgage rates, which increased by nearly 5 percent last year, will bolster homebuying in 2019.