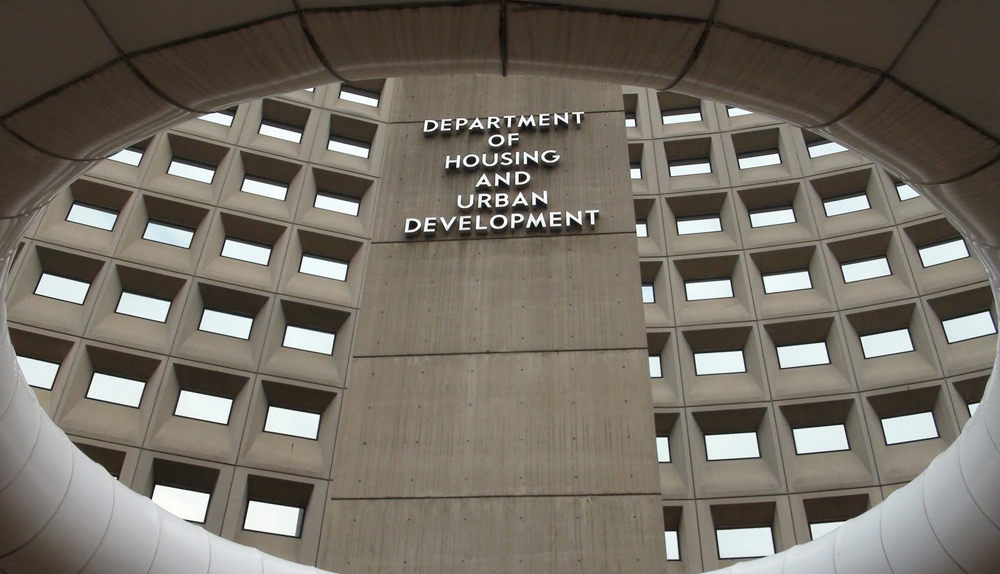 The U.S. Department of Housing and Urban Development (HUD) released a statement announcing that it intends to “streamline” the Affirmatively Furthering Fair Housing (AFFH) Rule by changing the regulatory requirements it believes are inhibiting states and local communities from increasing affordable housing. HUD is accepting public comments on its proposed amendments for the next two months.

The regulations within the AFFH Rule, enacted by the Obama Administration in 2015, were meant to prevent racial bias in the housing initiatives of communities receiving HUD funding and encourage diversity. However, HUD states that these restrictions place an unnecessary burden on communities whose housing initiatives are denied by not meeting the prescribed standard, thereby hindering efforts for constructing and rehabilitating affordable housing and providing “fair housing choice.”

“It’s ironic that the current AFFH rule, which was designed to expand affordable housing choices, is actually suffocating investment in some of our most distressed neighborhoods that need our investment the most,” said HUD Secretary Ben Carson in the statement. “We do not have to abandon communities in need. Instead we believe we can craft a new, fairer rule that creates choices for quality housing across all communities.”

HUD seeks comments from the public on its proposed amendments to the AFFH Rule, including

Community members, organizations and industry professionals are encouraged to provide their feedback since these changes will affect them directly, and they are likely to have greater familiarity and knowledge of how successful the AFFH has been and ways in which it can be improved.